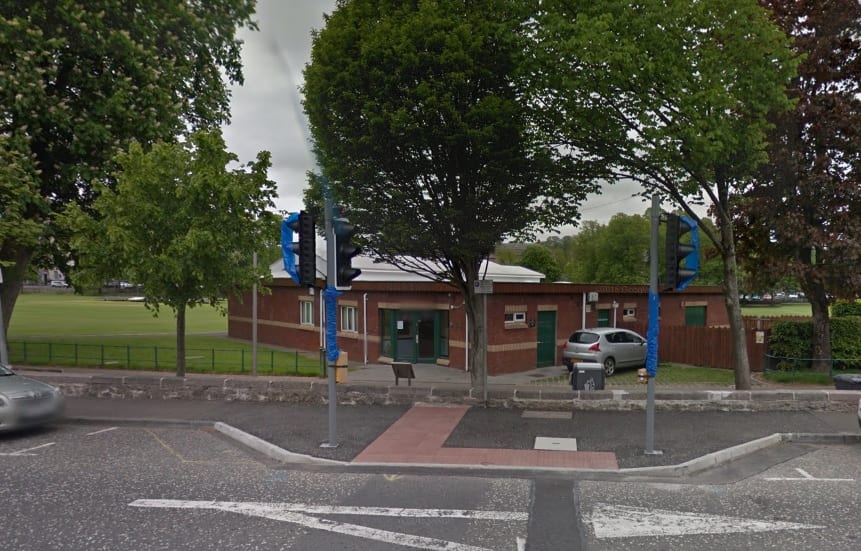 Shameless thieves were brazen enough to sit and drink at the bar of a county Armagh cricket club they were in the process of robbing.

Armagh Cricket Club, on the city’s iconic Mall, was broken into and ransacked at some point overnight.

It is understood that a safe, along with some alcohol, was stolen in the burglary.

This is not the first time the Club has been targeted.

Gareth McCarter of Armagh Cricket told Armagh I: “Our location doesn’t really help I guess; it makes for a pretty soft target for vandals and worse.

“I was over this afternoon and thankfully it’s not too bad. The safe was taken along with some bottles but it could have been a lot worse.

“They actually were behind the bar for a period with drink poured into glasses and all. It doesn’t show much regard for forensics evidently.

“Almost ridiculous but hopefully it gets them caught.”

Club treasurer Keith Wilson has also hit out at those responsible.

He discovered the burglary at around 9am today (Wednesday), and has appealed to the public to help through social media and any means open to them to find the culprits.

Keith said: “To think that our club that so many people hold dear in their hearts could be accessed by those who are clearly intent on vandalism and theft is a worrying and sickening fact.

“The break in has been seen on the club Facebook page by nearly 4000 people. It has also been shared by many as well.

“It has been featured on Armagh I also.

“I know it’s a long shot but continue to share as someone somewhere might have seen or heard something. I am sure we all agree there is no place in society for an act such as this. Many thanks from all at Armagh CC.”

A police spokesperson said: “Armagh Cricket Club clubhouse was broken into between 7.30pm on Tuesday and 8.45am this morning.”

Police can be contacted on the 101 number

Regret to report that the Pavilion was broken into last night. @PSNIArmagh are on the scene. ?