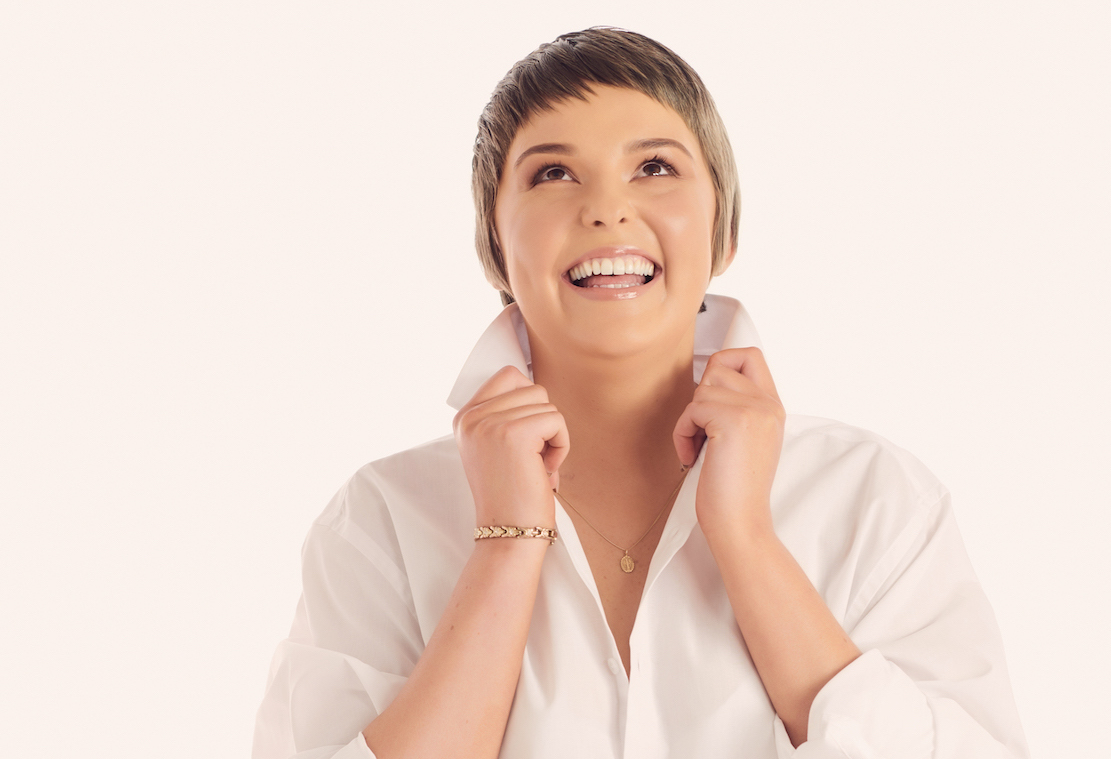 An Armagh woman diagnosed with a rare virus has been chosen to represent Make Up Pro Store’s latest campaign, ‘Real People, Real Beauty’.

Twenty-four-year-old Michelle Graham, from Blackwatertown, won the opportunity to be amongst six people to be part of this thought-provoking campaign.

Over the past number of weeks, nominations have been flooding in and those selected represent some of the many ways that beauty can be perceived; whether it’s down to someone’s confidence, life experience or character.

The winners can now be revealed after they featured in their very own intimate photo shoot.

They were individually styled to represent their true beauty without creating a dramatic makeover, allowing each person to feel comfortable, yet confident.

Having qualified as a nurse, Michelle took a break from nursing after being the only person in Europe to be diagnosed with a rare virus. Michelle’s mum Caroline nominated her after all she had overcome.

Michelle said: “After about two years of illness I was diagnosed with a condition called Chronic active Epstein-Barr virus (CAEBV).

“I had qualified as a nurse and I was caring for people who were ill, but I was sick too. I started treatment almost a year ago which entailed chemotherapy and high dosage steroids before a bone marrow transplant.

“I became unrecognisable and I lost my hair at the end of last summer which was a big change for me.

“This was such a nice treat and showed me how to embrace my new style with confidence. Beauty is about being grateful of what you have and making the most of it!”

Make-up artist Paddy McGurgan said: “It was amazing seeing these women come together and celebrate their own beauty as well as each other. It was a true example of female empowerment as they all encouraged one another to let themselves go and be in the moment, even though they had just met. They really bonded and it was very special.

“Everyone embraced the experience even though it was totally out of their comfort zone. They are beautiful and each person is the perfect representation of real beauty; they are themselves and that is what is most important and what the campaign is all about.”

Throughout the year, these images will be used as part of the ongoing ‘Real People, Real Beauty’ campaign for Make Up Pro Store to promote positive body image, encourage self-acceptance and help people recognise that beauty comes in many forms.