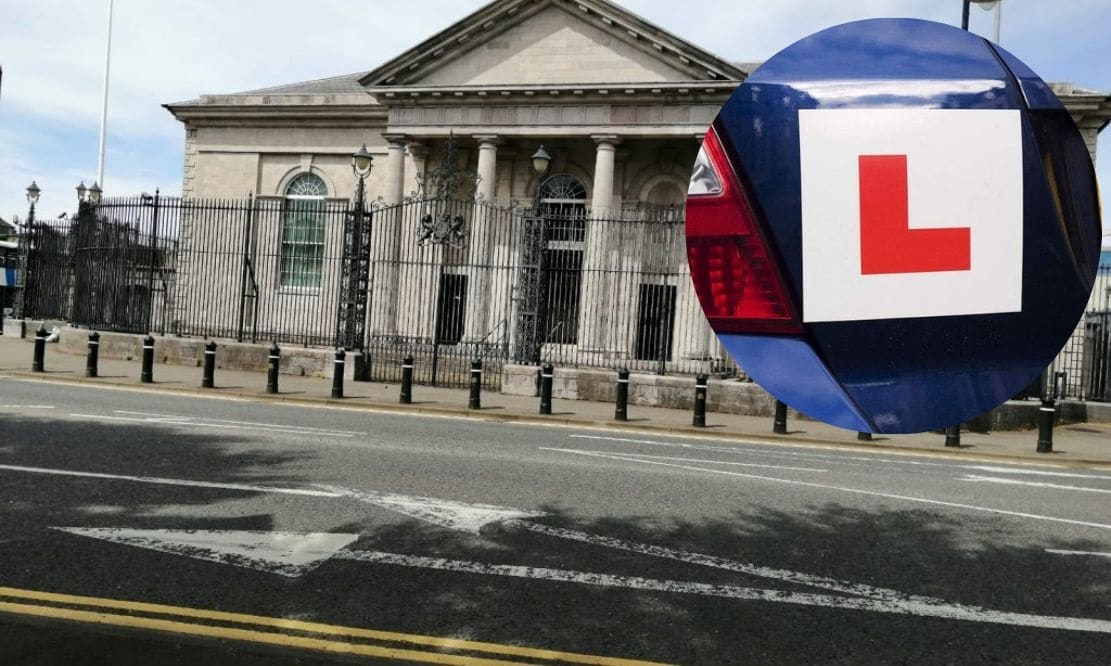 A Blackwatertown man has been fined £415 and banned from driving for two years after crashing into the back of a learning driver on a lesson and failing to remain at the scene.

At the time of the incident, Declain Christopher Doherty was under the influence of alcohol and only a provisional driving licence holder.

The 51-year-old of Athboy Meadows appeared before Armagh Magistrates’ Court, sitting at Newry Courthouse, charged with a range of road traffic offences.

Doherty appeared via video-link from his solicitor’s office, entering a guilty plea to all charges.

The court heard that on September 13, police received a report of an injury road traffic collision that occurred at College Hill, Armagh.

Police spoke with the injured party who alleged that he had been hit in the back of his vehicle by a white van, while he was taking a pupil on a driving lesson, causing injury to himself and his pupil.

It was alleged that the driver in the van refused to stop and exchange details, and made off in the direction of the Lonsdale Road, Armagh.

Police called to the last registered owner of the van’s address and spoke to the defendant, who refused to provide details of who was driving the vehicle and failed to comply with the preliminary breath test, which police required due to the defendant being suspected of being involved in a road traffic collision.

The defendant later admitted to being the driver of the van and it was ascertained that he only held a provisional driving licence and that there were no learner plates displayed on the van.

He made multiple significant statements, including: “I wasn’t sober enough to drive” and “I was drinking all day.”

He was subsequently arrested for a number of road traffic offences and conveyed to Dungannon custody where he provided a breath sample of 54mgs of alcohol per 100mls of breath. The legal limit is 35 mgs.

Ronan McCourt, defending, said that the accident amounted to “a bump at a set of traffic lights as opposed to any kind of collision which could have caused any significant injuries”.

He said: “I appreciate he does have a record; he did take a chance on this occasion. He was driving with a colleague who was fully licensed. However, the colleague, as I understand it, wasn’t an appropriate person to supervise his driving.

“He accepts that he shouldn’t have been on the road. He should have met the matter in a better fashion,” the defence added.

District Judge Anne Marshall, presiding, said that it was a “serious combination of offences”, but would take into account his plea of guilty.

In respect of the eight charges, Judge Marshall imposed a fine of £50 on each, along with the £15 offender levy. These added to a total fine of £415, of which Doherty was given 26 weeks to pay.

Furthermore, he was disqualified from driving for a period of two years.