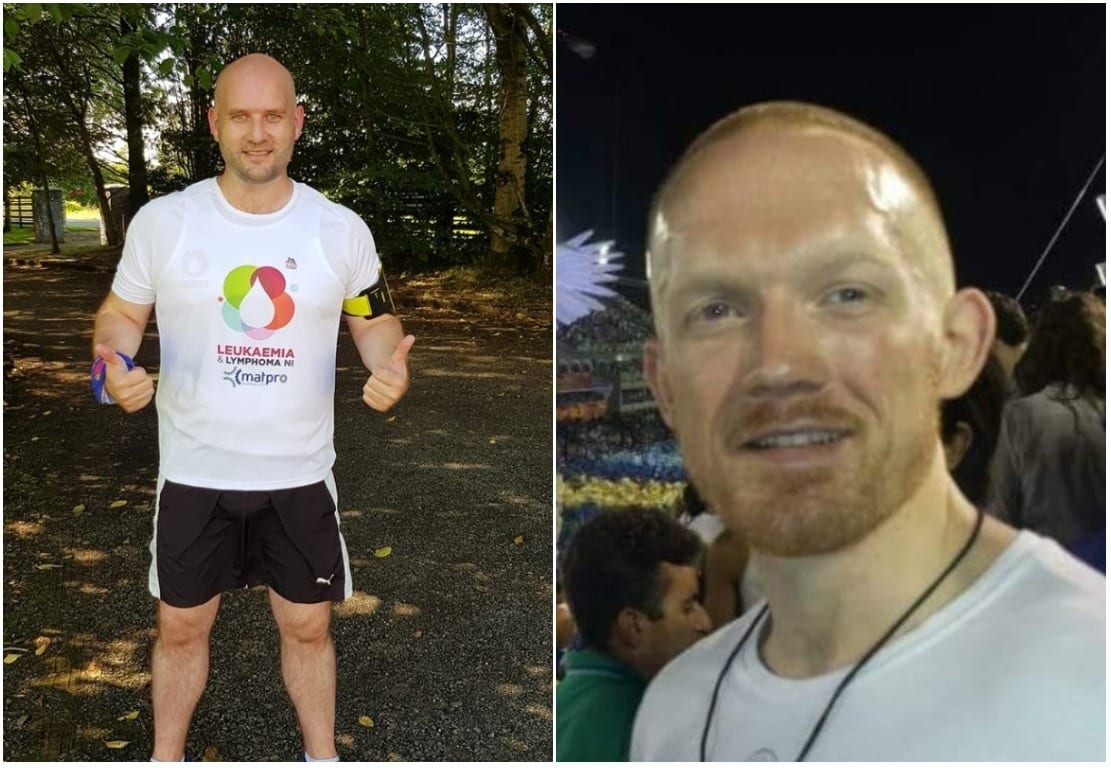 The best friend of a popular Armagh teacher who tragically passed away last year will complete his 32nd 5km run in as many days on Saturday morning.

Karl McQuaid has undertaken the gruelling task to raise funds for Leukaemia and Lymphoma NI as a tribute to his friend Gavin McNaney.

The 38-year-old began his first run on August 1, and Saturday (September 1) will be his 32nd in as many days.

Within five days of launching his appeal on JustGiving, his £2,000 fundraising target had been exceeded and he was inundated with people offering to join him on his final run.

However, that £2,000 targeted has been well and truly smashed, with in excess of £10,000 gathered in through his JustGiving page, which can be found here.

Karl’s final run begins at 9.30am in the Palace Demesne with refreshments in the Armagh City Hotel afterwards, where there will also be a cheque handover with the final amount.

Please get out and share in the atmosphere this morning if you can.