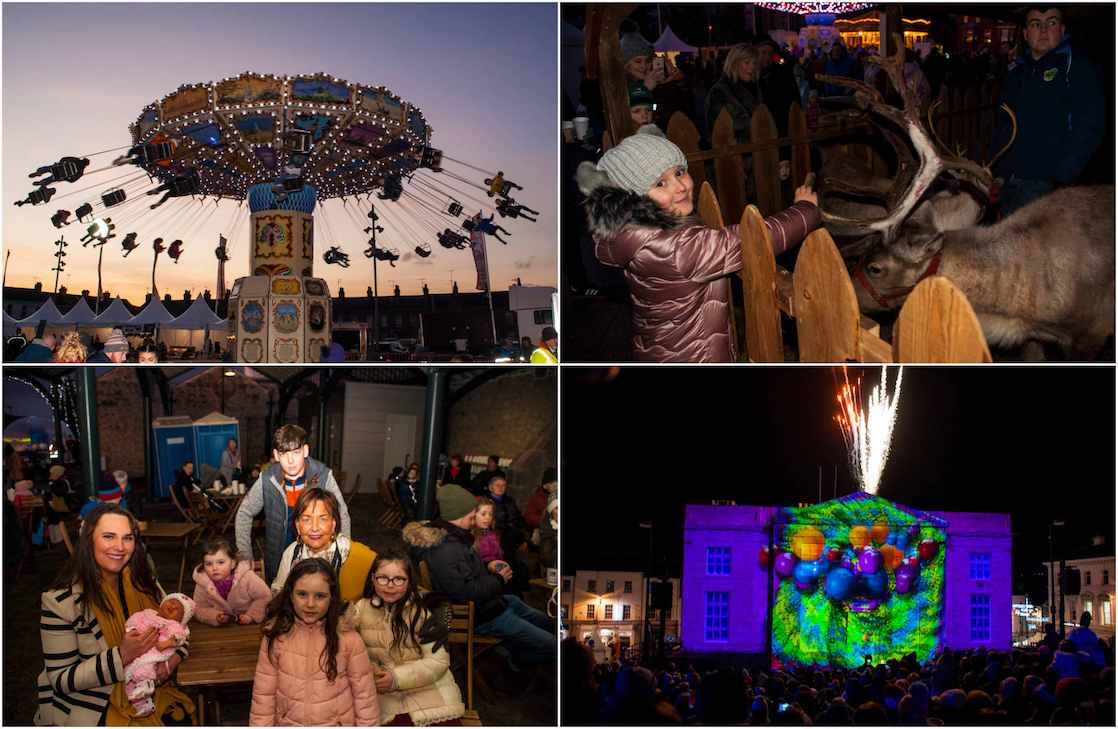 Efforts are ongoing behind the scenes to see whether or not big events like Georgian Day and the Armagh Food and Cider Festival can go ahead – albeit in a “modified” form.

Details of the planning process and how the council is looking to address the recovery of its culture, arts and tourism sector were discussed during a remote meeting of its regeneration committee this week.

And one of the main items on that agenda was the annual events calendar.

Already, council had previously scrapped its summer events programme which included the 7Hills Bluesfest in Armagh – in what would have been the 10th anniversary year – and the Banbridge Buskfest.

When that decision was taken last month, it was revealed that the council had to turn its attentions then to look at the remainder of the year and what might happen going forward.

“This is day by day, week by week, as with everything as to how do we respond,” said head of Culture, Arts and Tourism Brian Johnston.

He told this week’s regeneration committee that his furlough-depleted team was actively looking at those events scheduled for September through to December.

Said Mr Johnston: “We are minimising spend on those because we don’t know what will happen. We are trying to be as fleet as foot of the game as possible.

“We have a number of notable events coming forward in the future. The Food and Cider Festival is the end of September. Is there something we can do around that? There is a number of Hallowe’en events, into November, the Georgian Festival, and then a number of Christmas events.”

And the tourism head confirmed: “We are looking at those again with a small team of people just to see how those can be modified and potentially work rather than just scratch them out.”

Mr Johnston said the reason for still pursuing them was because businesses would need events such as these and they need people to come into the towns and city of Armagh.

“Food and Cider and the Georgian Day are all events that we have worked very, very hard to build up over time so we wouldn’t like to lose the connectivity with those and we do want to sustain those going forward.”