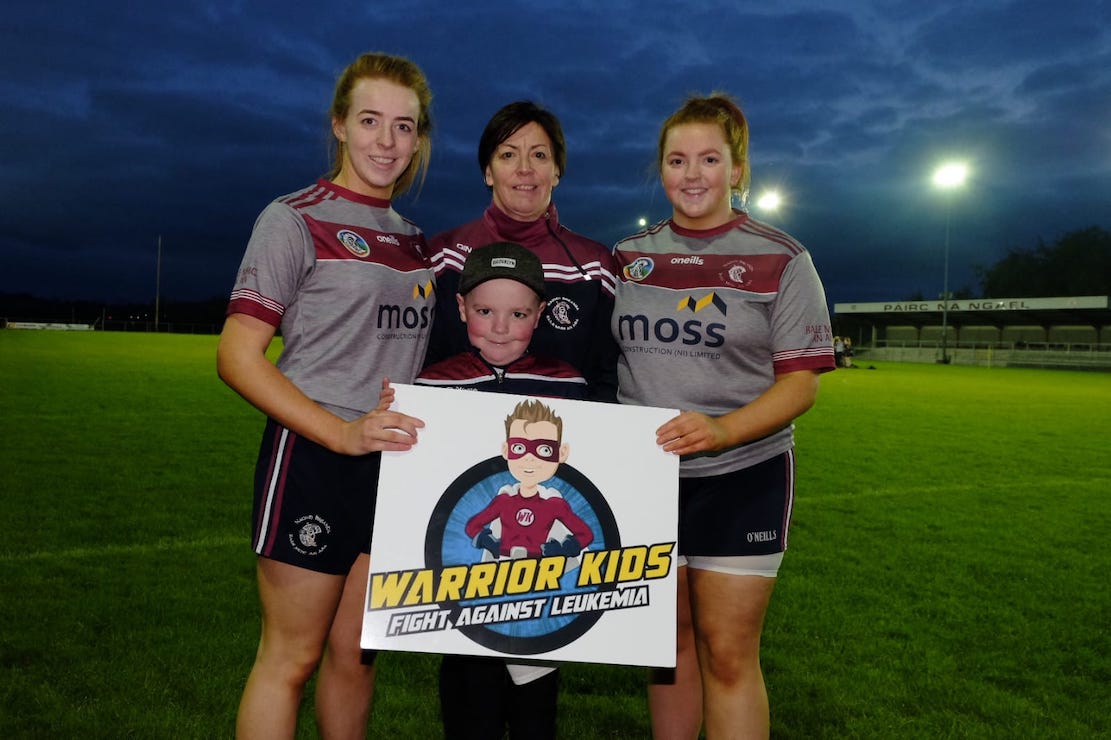 Niall pictured with his sisters Eimear and Aine

In January 2019 the Smyth family from, Ballymacnab received the news that no family ever want to hear, that their son Niall, who was only six at the time, had Leukaemia.

Niall and the entire family have received unbelievable support from three charities, and as a token of their appreciation, and to help other children and families in a similar position, they have organised a fundraising campaign to provide much needed support for these charities: The Children’s Cancer Unit; CLIC Sargent; and Angel Wishes .

The way that Niall has dealt with his illness has been an inspiration to his family, friends and to the wider community, he has been an absolute warrior, showing amazing strength and resilience throughout all of the challenges he has faced since January.

Niall is a huge GAA and Rugby fan, and he got messages of support from hurlers and footballers from all over Ireland, and from members of the Ireland Rugby team.

These messages gave Niall and his family a huge boost during very tough periods of his treatment.

A Gala fundraising event has been organised for April 18, 2020 in the Armagh City Hotel and a number of high profile GAA stars have already confirmed their attendance including; Joe Brolly, Tomas O’Se, Kieran McGeeney and Patrick McBride.

This event is already sold out – with over 680 tickets sold within a few days of the event being announced!

But there are a lot more opportunities to support these three fantastic charities. There will be a bucket collection at the football this weekend.

On Sunday, October 20, Ballymacnab Round Towers senior footballers are playing in the Armagh SFC final against Crossmaglen Rangers in the Athletic Grounds – a repeat of last year’s final – after overcoming neighbours Granemore in the semi-final earlier this month.

Niall will be at both matches cheering on his club, but the camogie will have special significance in the Smyth household as Niall’s two sisters; Eimear and Aine are on the team and his mum Siobhan is involved in the backroom team. 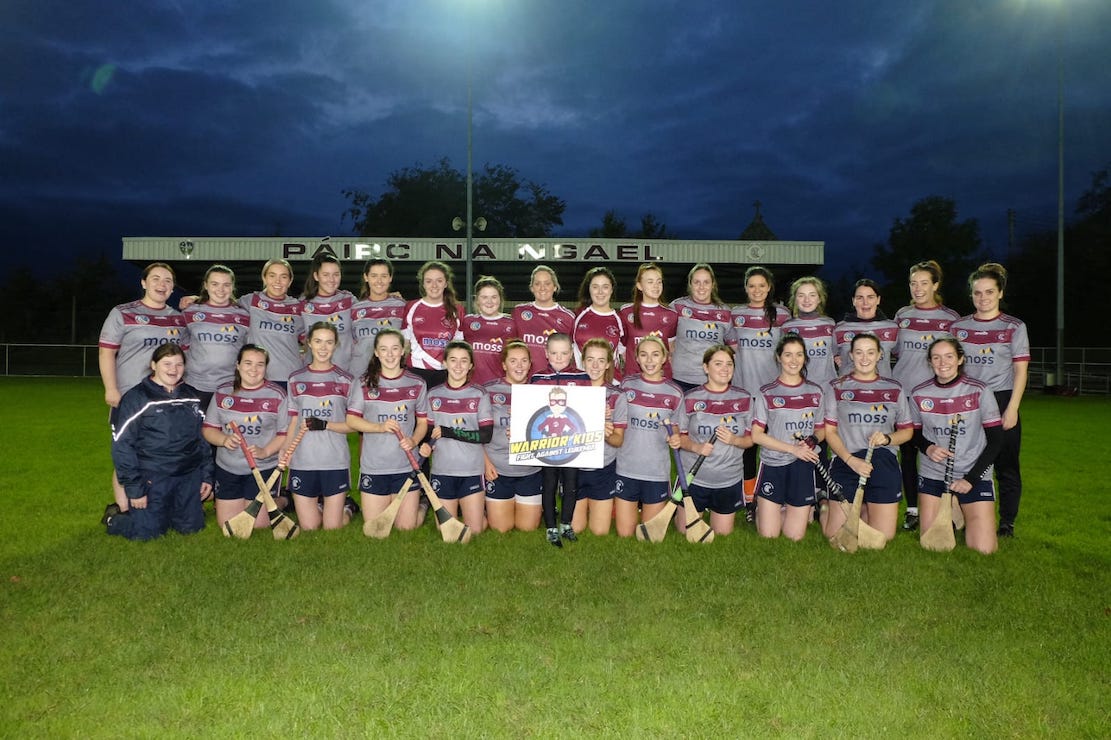 In fact Siobhan (nee O’Toole) played for Ballymacnab the last time they were in an Ulster Final back in 1992.

Unfortunately the result did not go the ‘Nab’s way, but here’s hoping that her two daughters Eimear and Aine can claim the prize she herself missed out on 27 years ago!

Donations can also be made via the following JustGiving Crowdfunding page: https://www.justgiving.com/crowdfunding/warriorkids and check out or Facebook page for further events and updates: “Warrior Kid’s – Fight Against Leukaemia”

Unfortunately childhood cancer impacts on every community and you never know where it will strike next, so the support provided by these charities will reach far beyond Ballymacnab and far beyond County Armagh, so please give generously.