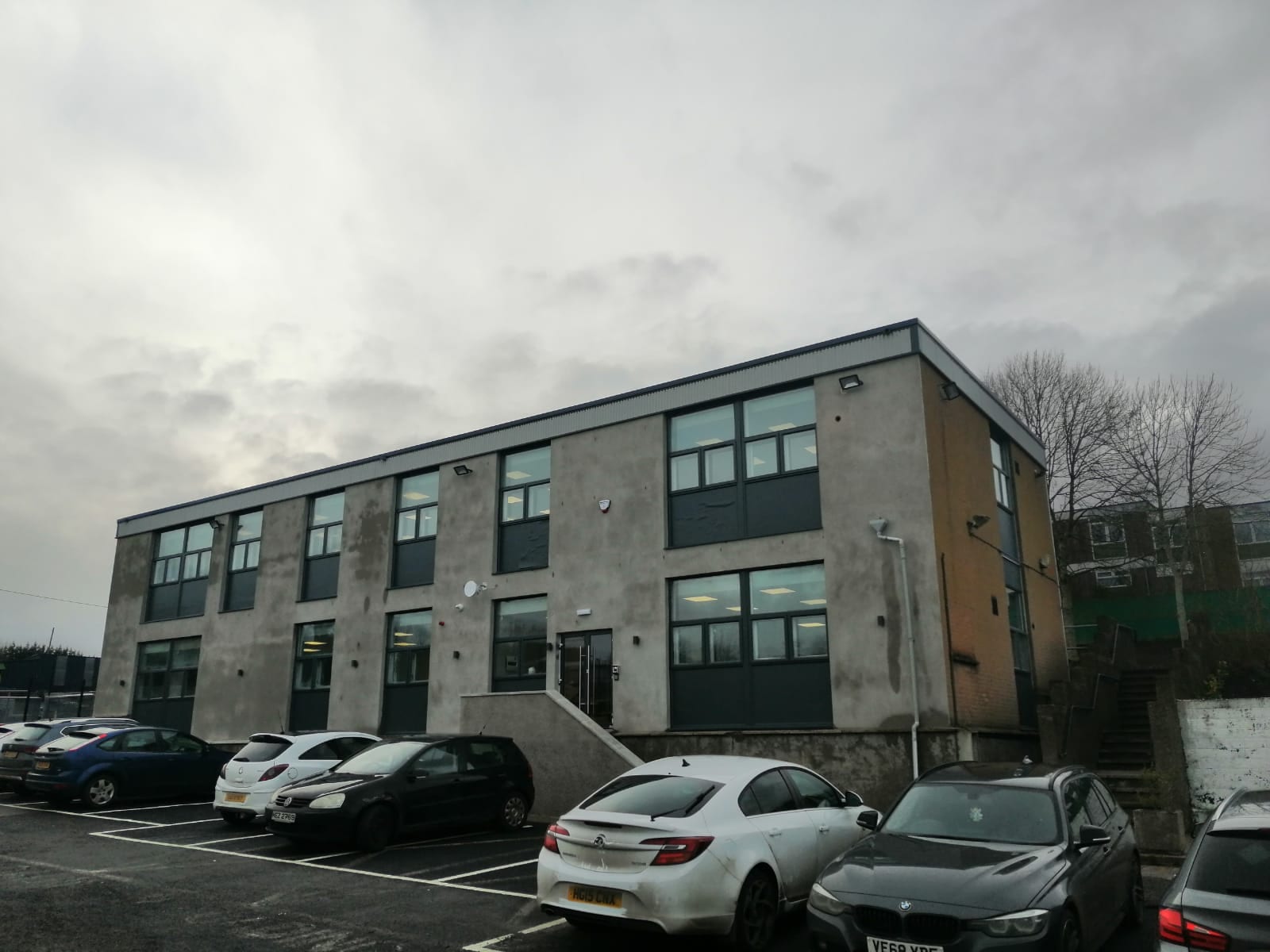 An award-winning sales company are in the process of relocating to Armagh and will be bringing close to 30 jobs to the city.

SCL Sales Ltd, who previously traded out of Dungannon, will have fully moved into a recently refurbished building in the Armagh Business Park, on the Hamiltonsbawn Road, by the New Year.

It sees a total of 27 workers being located in Armagh, as this move will coincide with 22 employees being brought from their previous premises, with five new members also being added to the team.

SCL Sales is household name within the outsourced sales sector. The company has been recognised for its achievements by its clients and peers within the industry.

A highly-decorated company, it has been recognised by the Irish Sales Champion Awards on numerous occasions over the last six years.

They pride themselves in being innovative users of the latest technologies to engage with customers, promote positive brand awareness and secure quality sales acquisitions on behalf of their clients.

They recruit and train employees to the highest standard to promote a culture of excellence and continuous improvement within all their endeavours.

The company work with large businesses throughout Northern Ireland and the Republic and have made a reputation as being a major ‘go to’ for sales outsourcing.

SCL Sales’ long standing primary client is Electric Ireland, whom it has represented in both the Republic of Ireland, since 2009, and Northern Ireland since the year before.

Electric Ireland, part of the ESB Group, is Ireland’s leading energy brand with over 1.3 million residential and business customers.

The move signifies a coup for Armagh as it will now be the home to this award-winning company, which will pull talent from the surrounding area.