A total of nine awards went to the Armagh City, Banbridge and Craigavon Borough Council area 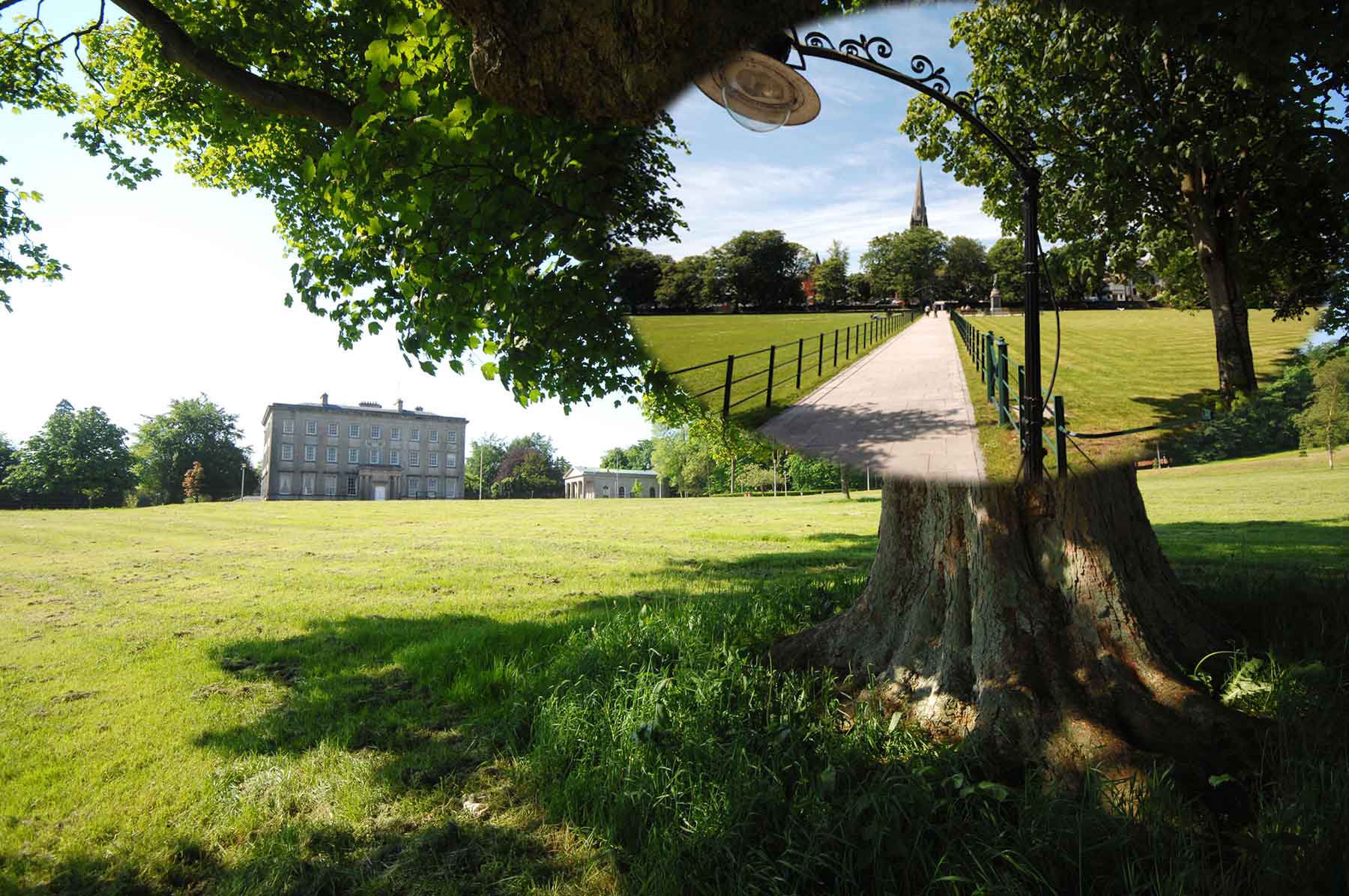 The Mall and Palace Demesne in Armagh are at the top of the class when it comes to meeting the very highest standards.

Sixty parks and open spaces across Northern Ireland have been selected by the Keep Northern Ireland Beautiful charity to receive ‘Green Flag’ awards in what has been a record-breaking year.

The Mall is one of 14 first time recipients, recognising those which meet tough environmental standards for green space management and visitor facilities. The Green Flag is an internationally recognised standard for environmental quality management for parks and open, green spaces.

It also celebrates the Green Flag Community Award and the Green Heritage Award for sites which conserve, enhance and help people enjoy the heritage value of the site.

Among the winners there, the Palace Demesne in Armagh received its first Green Heritage Award with Antrim Castle Gardens and Clotworthy House and Sentry Hill Historic House and Visitor Centre receiving their second.

There are now more places than ever for the public to enjoy high quality outdoor spaces in Northern Ireland.

A total of nine awards went to the Armagh City, Banbridge and Craigavon Borough Council area.

Only one Green Flag was presented in the neighbouring Newry, Mourne and Down District Council area and that was awarded to Slieve Gullion Forest Park.

This year 36 sites in the Republic of Ireland have also received the Green Flag Awards, further highlighting the growth of this top quality award.

In Ireland the scheme is managed locally by An Taisce, the National Trust for Ireland.

The Green Flag awards are judged annually by green space experts, who volunteer their time to visit applicant sites and assess them against eight strict criteria, ranging from horticultural standards, cleanliness, sustainability and community involvement.

Dr Ian Humphreys, Chief Executive of Keep Northern Ireland Beautiful said: “We are delighted to be celebrating another record-breaking year for the Green Flag award scheme.

“Parks matter to our society; this year more than 37 million people throughout the UK will visit a park, this is five million more than voted in June’s General Election.

“The Green Flag award is a sign of a well-managed, clean and safe park and with many people increasingly relying on their local park as a place to exercise, relax and have fun, quality green space has never been more important.

“Research shows that people will only visit a park if they perceive it to be clean and safe; and the Green Flag award is an easy way for the public to see at a glance that their park meets the highest standards.

“All the flags flying this year are a testament to the efforts of the hundreds of men and women, both staff and volunteers, who work tirelessly to maintain the high standards demanded by the Green Flag Award.”