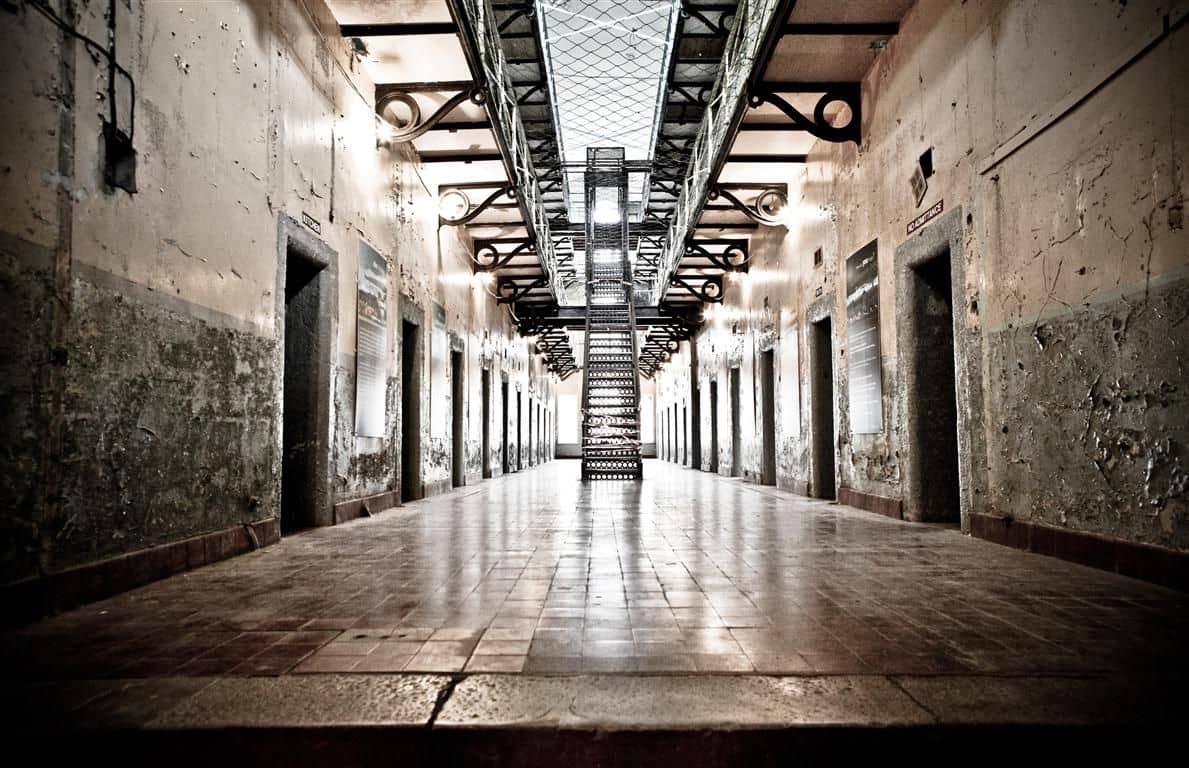 Despite already acquiring planning permission, the Trevor Osbourne Group were still rexpected to gain Listed Building Consent, given the historic nature of the Gaol.

Listed Building Consent is also needed for any works to separate buildings within the grounds of a listed building.

That submission was made to Armagh City, Banbridge and Craigavon Borough Council last week.

Normal planning permission for the development – which includes seven retail units and 32 apartments – was granted back on July 25, 2013.

The move displays a growing and definitive commitment to the project by the Oxford-based Osbourne Group, who had previously threatened to remove their financial assistance due of a lack of movement.

Mr Osborne had earlier told Armagh I that it might get to the stage where the project was no longer financially feasible, commenting: “We continue to be in touch with the Northern Ireland Government in relation to grant support for the project but, until their commitment is quantified and finalised, the project cannot proceed further.”

This latest development will come as a welcome boost to Council, which currently stands to commit £4 million towards the hotel development.

Amid the previous uncertainty, the Council said they would seek alternative uses should the project fall through.

Last summer Council representatives visited Oxford to meet Mr Osborne in a bid to get the development back on the agenda.

While there they were given a tour of Oxford Gaol, which has already been transformed by the Osborne Group into a malmaison boutique hotel.

The boutique hotel and spa planned for Armagh would create 350 jobs and includes retail and public space.

A continued drive is on to secure the money needed from Stormont and this will be high on the agenda when the new Executive is finally up and running.