Armagh woman raises over £18,000 for community responders in memory of late husband 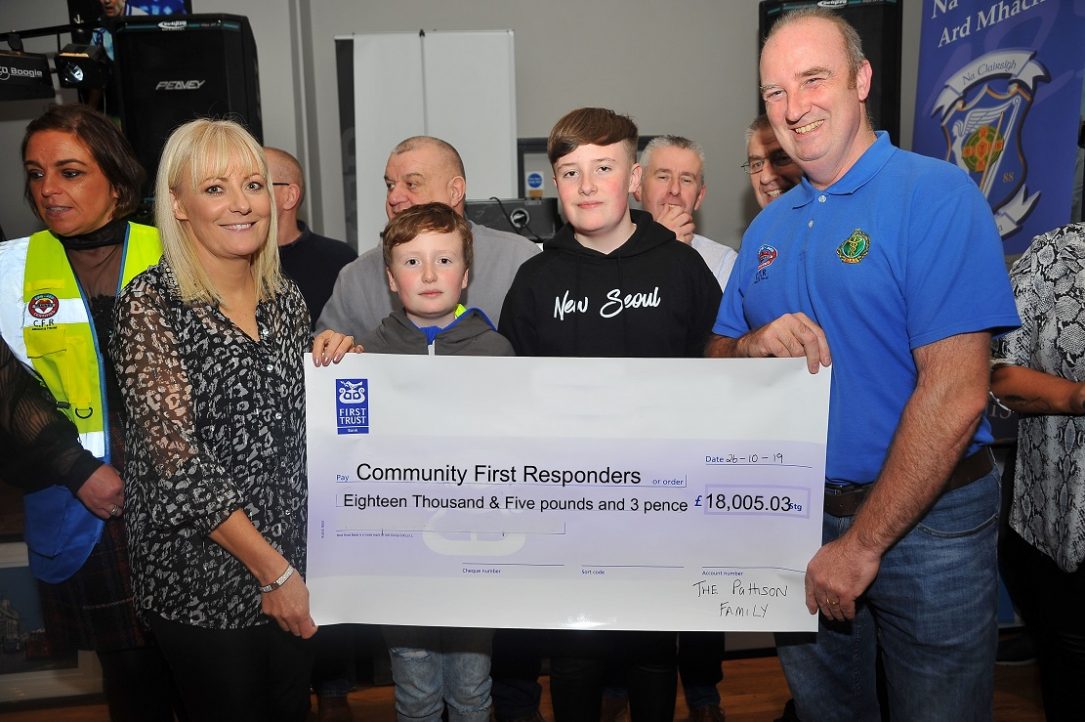 An Armagh woman has raised over £18,000 for community responders who were the first on the scene before her husband’s untimely death.

Sharon Pattison lost her husband Eamon, who was a well-known and highly respected member of the community, in 2018.

The community first responders were the first on the scene that day last October and Sharon wanted to give something back to those who tried to save her husband’s life.

Earlier this month, speaking to Armagh I, Sharon said: “Eamon was known for doing good deeds, and I just thought in his memory I would carry this on”.

Sharon in her husband’s memory organised a go-karting competition which took place early this month along with a raffle.

The trophy which was presented to the winner of the competition was bought with money which had been in Eamon’s wallet the day he passed away.

The day was a rousing success for the mother-of-two, with the total money raised being a whopping £18,000.

Sharon says that the community first responders were delighted with this sum which will allow them to train up and equip at least 17 more volunteers for the area. 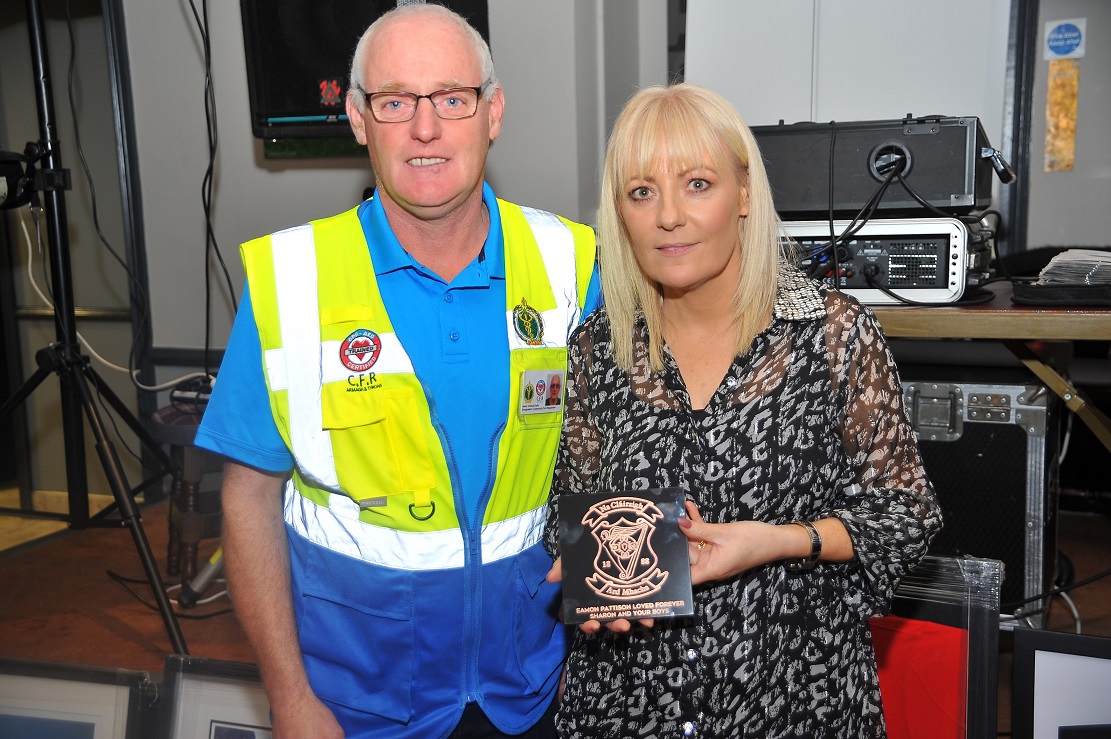 In a Facebook post, the Community First Responders thanked Sharon and her family for “their enormous generosity and kindness”

They said: “We appreciate every pound that you have put your heart into raising for our charity..

“We can’t thank everyone involved enough, from Sharon, her family and support team right through to Charlie Agnew, our auctioneer, this has been an unmitigated success for everyone involved.”

Now looking for future volunteers the community responders have asked anyone who is interested to get in touch.