Armagh teen Kacey bravely speaks out on growing up with alopecia 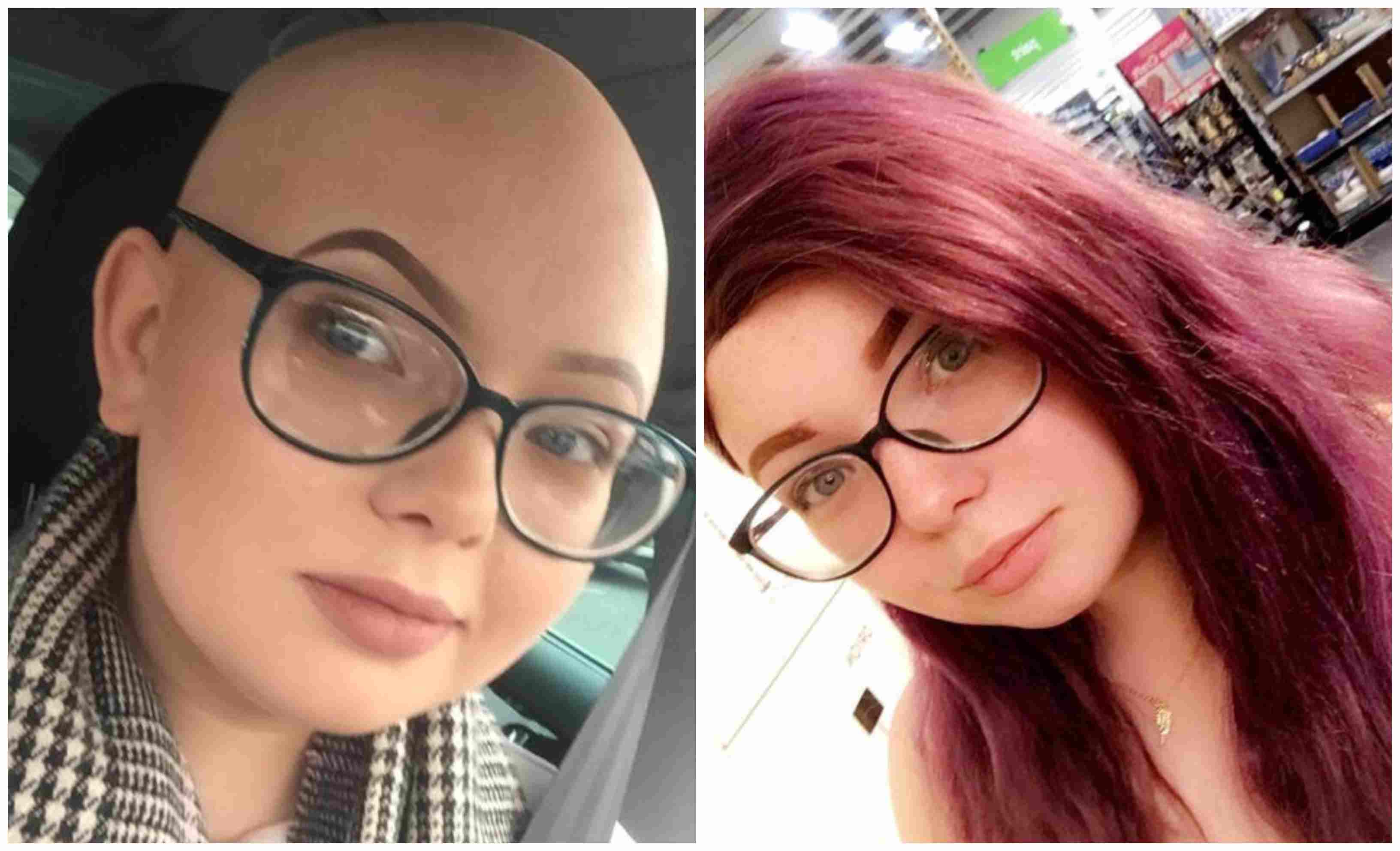 An Armagh teenager who began losing her hair at the age of six has bravely spoken out about growing up with alopecia.

Kacey Quigley is just like any other 16-year-old girl; she does drama, music sport, loves to read and she has her own blog.

However unlike most teenagers, Kacey also has alopecia, which means she began losing her hair at just six years of age.

Speaking to Armagh I, she explained:  “It started when I was six years old, I don’t really have much memory of having a full head of hair, although I didn’t lose it all until I was about 10.

“My parents have always been so supportive, I can’t remember when it first started but it obviously must have been a shock to them as much as me.

“They have always been supportive of me making the decision to wear my wig, or not wear my wig, it’s never really made a difference as they have normalised it.”

In her Young Reporter video for the BBC (see below), Kacey tells interesting stories, such as a friend mistaking her wig for a cat and a women believing she was ill.

Although just 16, the Armagh teen speaks with a confidence and strength beyond her years, but Kacey admits it has not always been so easy.

“Last year, I went through a patch where I lost my confidence a lot, I was wearing my wig every day but then I decided I didn’t want to be the person that hid away and hid it.”

Said Kacey: “So I started my own YouTube channel and it has really brought back my confidence, I was able to go out without my wig and go back to the person I was before.

“I just thought people were going to be a bit off about it and others were just going to like me for me.

“I just had to learn that the hard way.”

And her condition is not without its upsides.

“A lot of my friends have admitted to me that they are jealous that I can change my hair whenever I want,” she said.

“I’ve got purple, I’ve got green, I’ve got my natural brown colour.”

When asked if she wears wigs in house Kacey’s mum, Nora, jokes that she just throws them about the house as soon as she gets in the door.

Kacey explained that her first draft for the BBC piece was centred on the perceptions people have of different hair colours and types.

“I have a lot of friends that have ginger coloured hair, I have friends with afro hair and it was meant to be about how they are viewed.

“I am on the Northern Ireland Youth Council and I am on the body image team; this is very important because the images that young people are fed by media about different sizes and types of body are not good enough.

“I believe in confidence and body positivity”.

Kacey’s overall message from her Young Reporter piece is that “no one should feel uncomfortable in their own skin”. Watch it below.