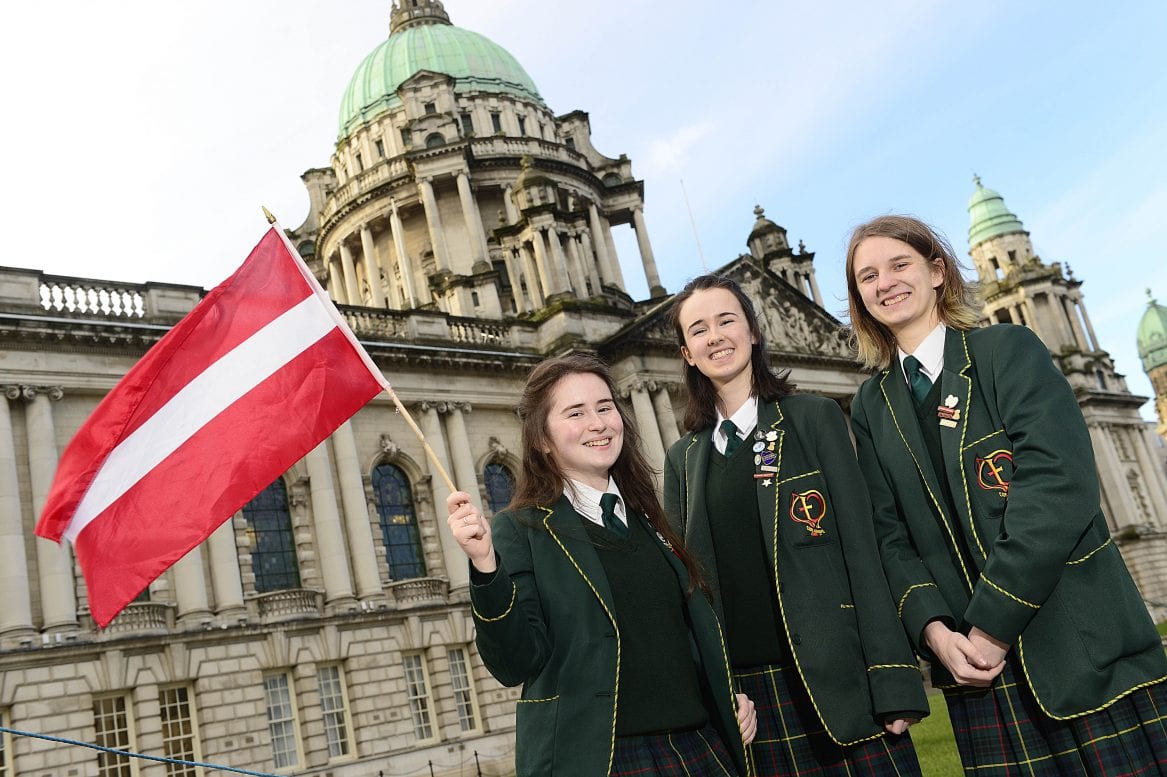 Pupils from two Armagh schools joined 26 others schools from across Northern Ireland for a Mock Council of the European Union debate.

Run by British Council Northern Ireland, the event aims to give sixth form students a chance to experience the EU’s decision-making process, by representing the 28 EU countries in debates on topical policy issues.

This year’s debate was supported by Queen’s University Belfast, with Dr Vivian Gravey and Dr Rachel Dickson acting as Chairs. 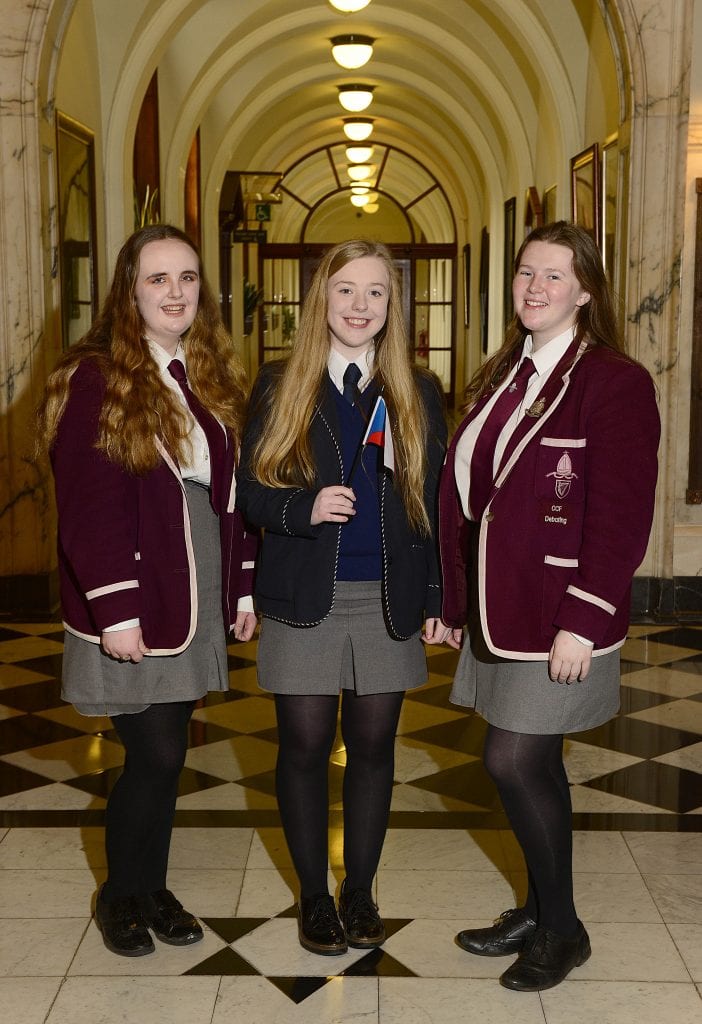 Speaking about the event, Dr Gravey congratulated all participants, and added: “They all engaged really well and were keen to stay in role as long as possible.

“Participating in a Mock Council is a fantastic opportunity for students to step in to the shoes of ministers and get a taste for the variety of political opinions in Europe and what speaking for a country entails.

“Europe is constantly in the news and this event can help students make sense of our current situation.”

He said: “This event puts pupils in the hot seat by taking on the role of Ministers from the EU member states debating big issues affecting the EU.

“In preparation, students researched the various positions from the perspective of each of the member states, helping to develop greater intercultural understanding while learning more about the workings of the main decision‑making body of the European Union.

“This event, now in its 14th year, puts students at the head of the negotiating table and allows them not only to see how politics works at a wider European level, but also gives them the chance to understand the issues and challenges facing the UK and other member states in negotiating the complexities of the UK’s decision to leave the European Union.”

The British Council is the UK’s leading cultural relations organisation. For more information on current opportunities in Northern Ireland, visit nireland.britishcouncil.org, or follow on Twitter: @BCouncil_NI .