Triathlon selection for teenager with impressive track record to date 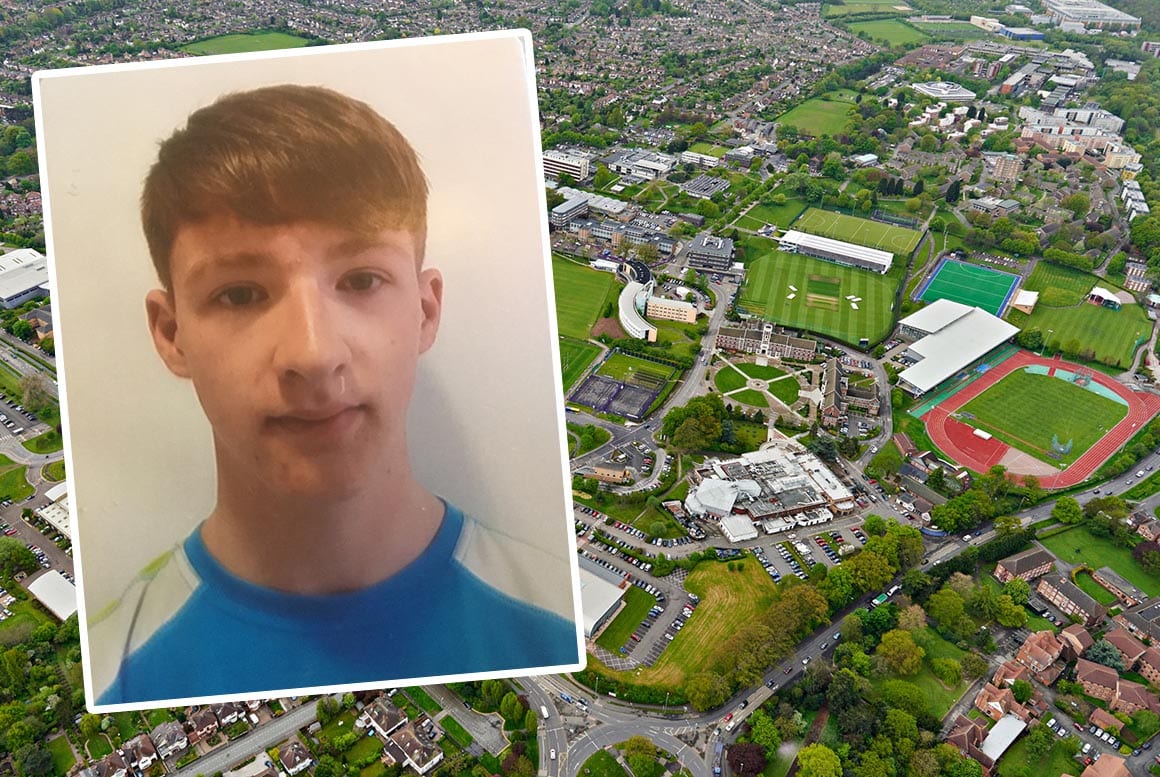 Jordon Johnson from Armagh has been selected to be part of the Triathlon squad at the 2018 School Games.

An Armagh student is to represent Ireland at a national multi-sports competition.

Fifteen-year-old Jordan Johnson is a pupil of the Royal School Armagh.

And he has just been selected to be part of the Triathlon squad at the 2018 School Games.

The UK’s most talented school-age athletes will complete in the Games at Loughborough University from August  30 until September 2.

Jordan, who represents Armagh Pikekickers and Armagh Swimming Club, will compete for Ireland at the School Games.

The teenager already has an impressive track record, which includes competing at the Irish Schools National Triathlon Championships, as well as being a national standard swimmer.

Over 1,400 athletes will compete across 11 sports at the School Games, five of which include disability disciplines.

The event will give many young people, across a variety of different sports, an experience of high-level competition in a multi-sport environment similar to an Olympic or Paralympic Games.

Jordon will be following in the footsteps of some of Britain’s biggest sporting stars who have competed at the event before going on to senior international success.

At the event Jordan will experience the excitement of competing at the highest level.

He will live in a dedicated Athletes’ Village on the Loughborough University campus, take part in a School Games ceremony and perform in front of huge crowds of spectators.

“Competitors get a real taste of what it’s like to be part of a world-class sporting event at the amazing sporting venues of Loughborough University, and the event is a great way to see our future sporting champions in action today.”

The 2018 School Games is supported by National Lottery funding from Sport England and Home Country Sports Councils and is delivered by the Youth Sport Trust.

Tickets for the event are available now, at https://www.schoolgamesfinals.org/buy-tickets/