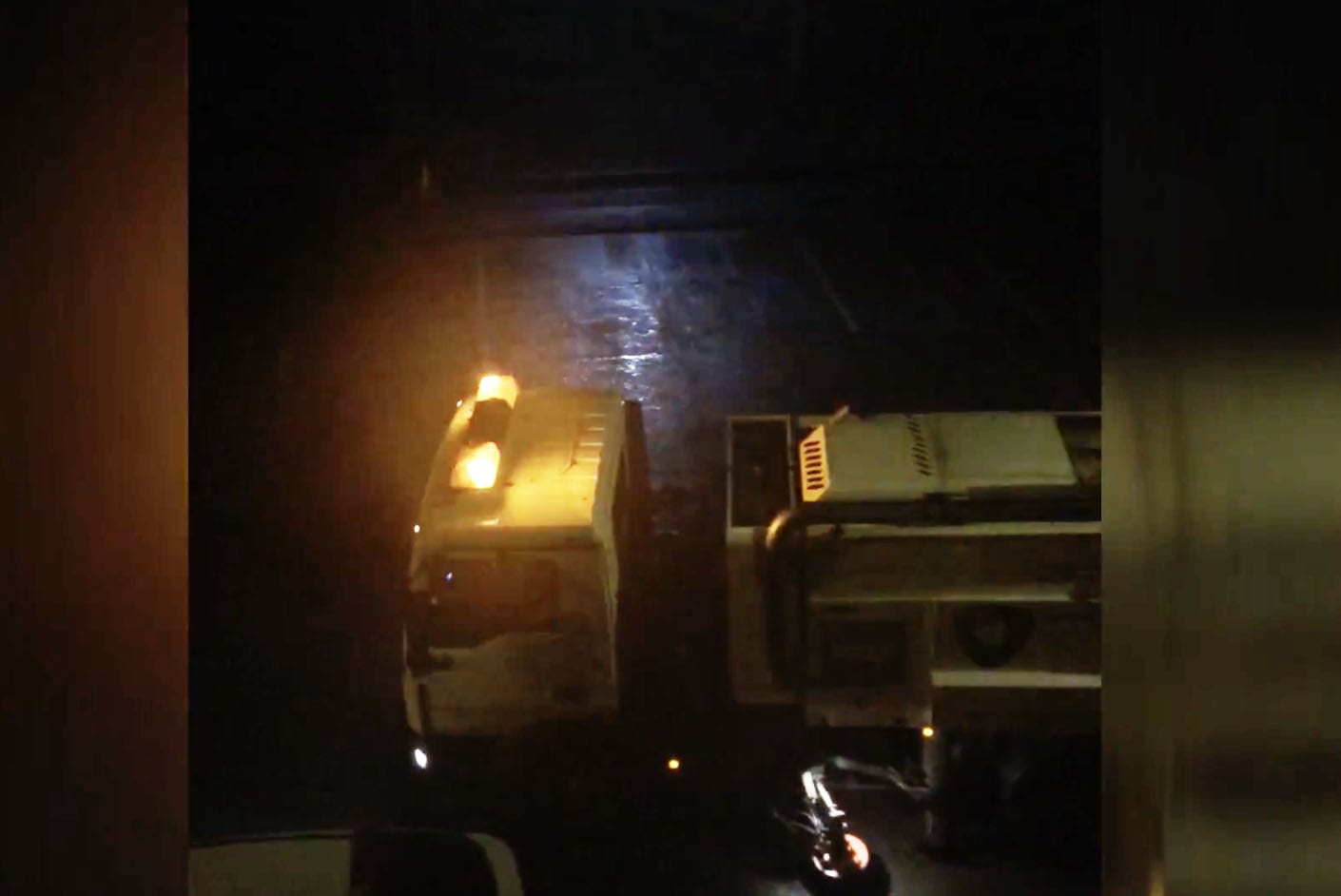 An Armagh resident says she is at her wits end with the early morning buzz of the road sweep waking her up on a regular basis.

Ruth Beckett, who lives on The Mall, says she doesn’t know what else to do having raised the issue with Council on a number of occasions.

This morning, the road sweep began its morning routine just before 6am – right under her bedroom window, as the video below illustrates – something Ruth says is a regular occurrence.

Ruth says she understands the need for the work to be carried out but it’s often done in the small hours of the morning – once even at 3.30am.

“Council to realise The Mall is also a residential area and the road sweeper is one of the noisiest machines around,” she told Armagh I.

“It starts at 5.30am and spends an hour going around The Mall. I have taken video of it at 6am this morning, after it inevitably woke me up.”

Ruth says she hasn’t been the only one complaining of the noise, with some of her neighbours being vocal on the issue.

“It happens two or three times a week depending what is on,” she explained. “Usually just the sweeper van but it was the leaf blower as well yesterday morning. It will probably be out again tomorrow morning for Georgian Day.”

She added: “Myself and another girl have rung the council quite a few times and they keep saying they will change it.

“It is the most annoying thing and there is supposed to be a quiet time between 11pm and 7am supposedly.