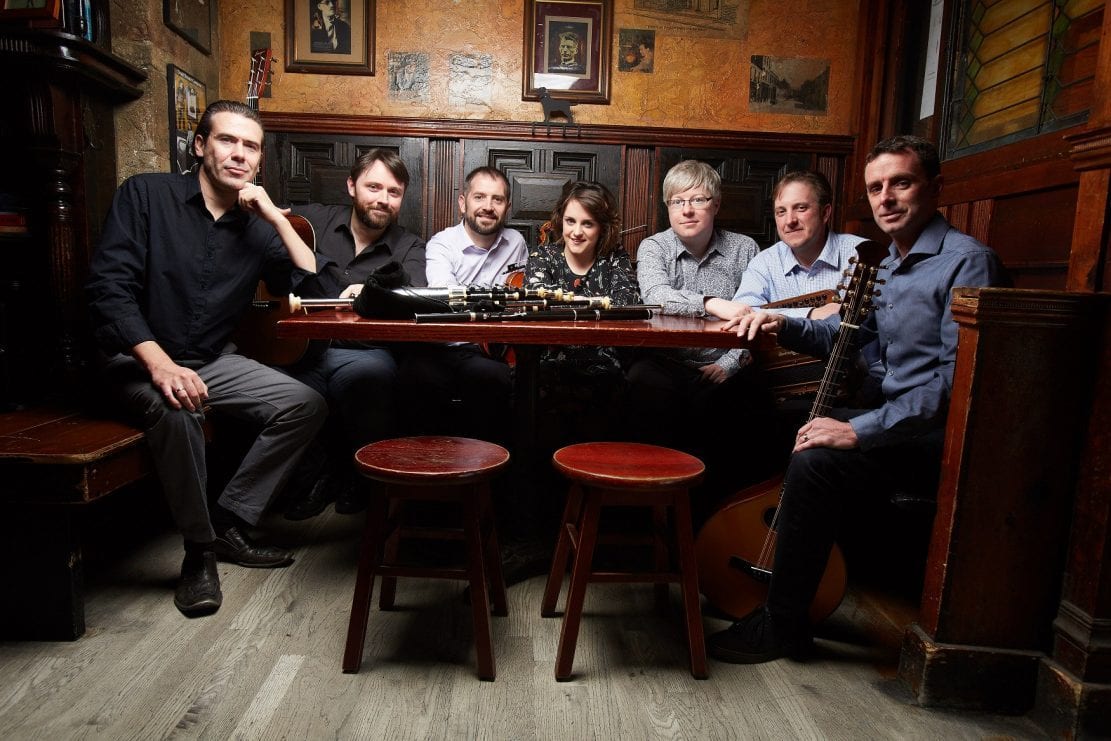 The centre of Armagh will be filled with the sounds of northern Spain on Saturday, November 18, when a 22-strong pipe band from Asturias performs outside the Market Place Theatre.

The Asturian bagpipe, the gaita, has often featured in the city’s annual Piping Festival, but this will be the first time that a large band has come from that region.

The William Kennedy Piping Festival, named after the Banbridge-born inventor who greatly improved the uilleann pipes, is now in its 24th year and is one of the largest events in Armagh’s cultural and tourism calendar.

The festival takes place in multiple venues across Armagh City over the weekend of 16-19 November, and features musicians from all over the globe as well as the best of home-grown talent.

It is hosted by Armagh Pipers Club, which was founded in 1966 and has been to the forefront of traditional music through its publications and teaching programme over five decades.

In addition to the main concerts, there will be 17 sessions in local bars and restaurants, special events for schools, a live Radio Ulster broadcast, a lecture on shared Scottish and Irish traditions, and a musical service in the Church of Ireland Cathedral.

Other initiatives this year include a celebration of French bagpiping featuring musicians from five different regions, each showcasing their distinct music, culture and culinary delights; a unique multi-media performance entitled “Musical Footsteps” tracing the musical heritage of past and present members of Armagh Pipers Club; and a children’s concert, “The Quiet Tree and the Creatures of Whistleberry Forest”, performed by Monaghan native Thomas Johnston.

The William Kennedy Piping Academy will run in tandem with the festival. This is an intensive uilleann piping immersion course focusing primarily on performance but also addressing the maintenance, construction and history of the instrument, and boasting the cream of uilleann pipers as course tutors.

The William Kennedy Piping Festival celebrates the life and work of William Kennedy, the 18th century piper, pipe maker and inventor who was born in 1768 near Banbridge and died in 1834 in Tandragee, County Armagh.

This Festival, founded in 1994, was originally conceived to bring together pipers from different countries and traditions, and was the first of its kind anywhere in Northern Europe.

The festival is grant-aided by the Arts Council of Northern Ireland, Armagh City Banbridge and Craigavon Borough Council, Foras na Gaeilge, and the Colmcille programme which promotes cultural links between Ireland and Scotland.  For more information and ticket sales, visit wkpf.org or email info@armaghpipers.com.