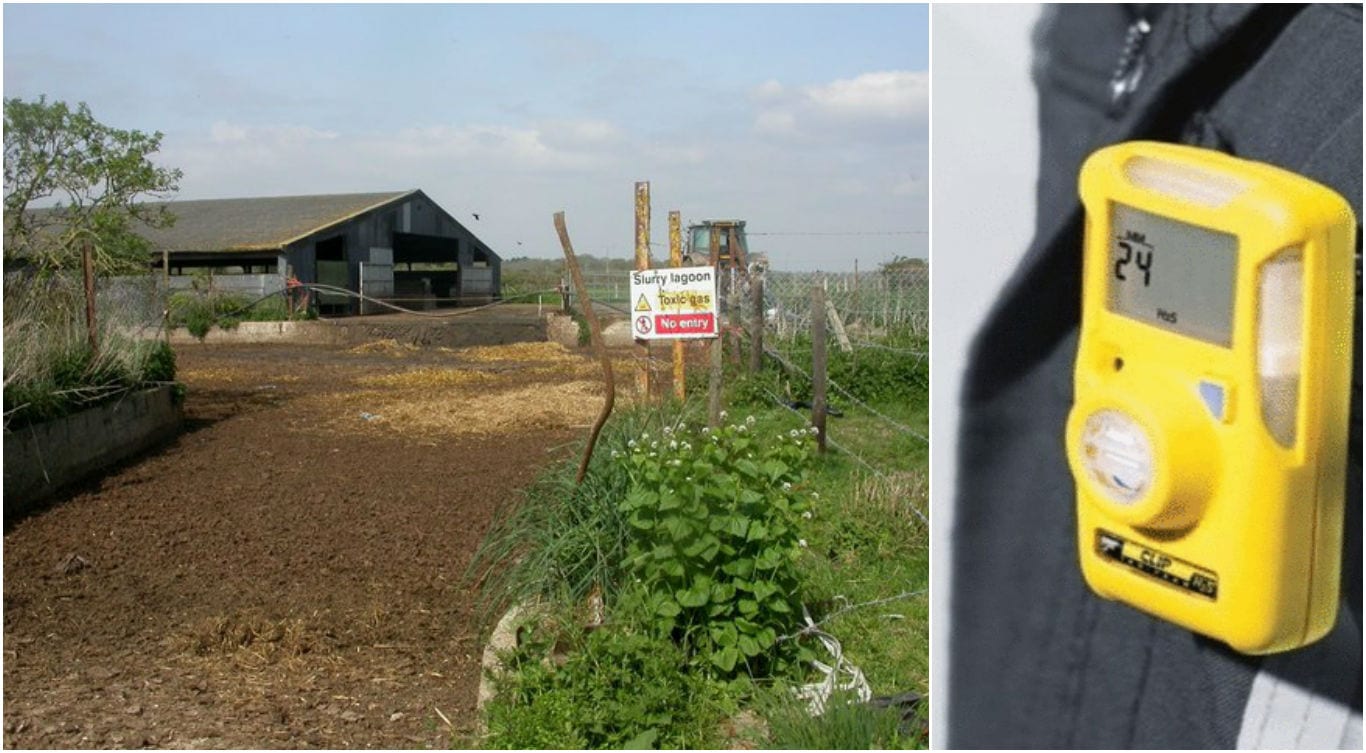 Three county Armagh businessmen who sold hundreds of fake “electricity saving devices” are now being investigated by the Health and Safety Executive (HSENI) over separate devices sold to farmers.

However, the Belfast Telegraph reports that slurry gas detectors sold by the firm are being examined by the HSENI.

The devices retail for around £200. They are said to warn farmers before toxic gases from manure reached dangerous levels.

“There are a range of hand-held hydrogen sulphide detectors, produced by a number of well-known manufacturers, which are readily available and can, if properly maintained and calibrated, provide an additional safety precaution for farmers working with slurry.

“HSENI is of the opinion that monitors can only ever be a back-up to a safe system of work, not a substitute.”

Last week, a court heard how an investigation involving the Police Service of Northern Ireland (PSNI) and the Department for the Economy’s Trading Standards Service discovered that the business sold and fitted devices which they claimed would save users up to 25% off their electricity bills.

The business also referred to numerous testimonials from “satisfied customers” which were fictitious.

Forensic testing of the devices by the PSNI and the Trading Standards Service revealed that they did not deliver any savings and that they amounted to little more than pieces of plastic.

However, the defendants managed to persuade their customers that there was a “science” behind how the devices worked and that they represented value for money.

The court heard how customers had paid between £200 and £7,500 to have the devices supplied and fitted. Devices were supplied to farmers, bars, restaurants and even nightclubs.

Over the last five years 49 farmers have died in slurry-related incidents in Northern Ireland.

*Image for illustration purposes only