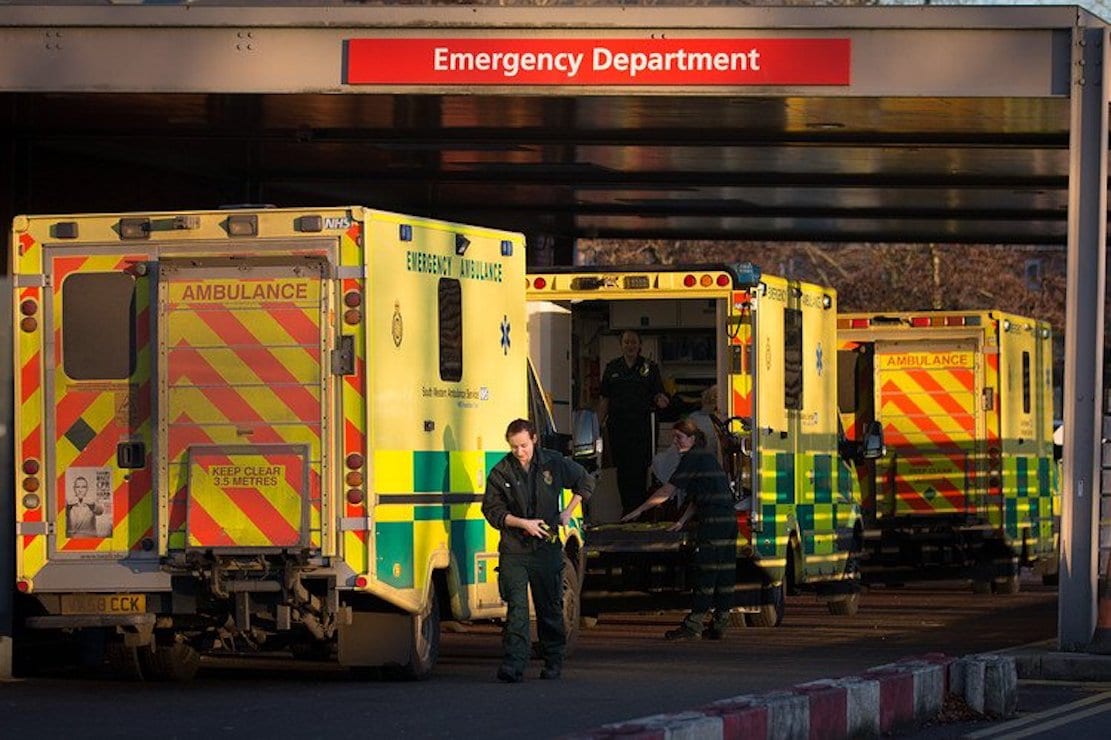 An Armagh man who assaulted a female ambulance worker will have to wait until next month to learn his fate.

The 27-year-old was released on his own bail of £500 with a condition not to be under the influence of alcohol in a public place, pending the preparation of a pre-sentence report.

Corey Stefan McMullan, of Nialls Crescent, pleaded guilty to assaulting an ambulance worker at the city’s Magistrates’ Court on Tuesday.

As the charge was read out, it was heard that the offence occurred on January 17 of this year and was committed against a female.

Defence barrister Scott McWhinney confirmed that a plea was to be entered in the case.

District Judge Paul Copeland stated: “I want a pre-sentence report in this matter.

“This is an aggravated offence. Your client should know there is a prospect or potential of a custodial sentence.”

The case was adjourned until March 10 for sentencing.

McMullan was released on his own bail of £500 with a condition not to be under the influence of alcohol in a public place.