Transactions were made for alcohol, pizza and fast food to the total of £62.01 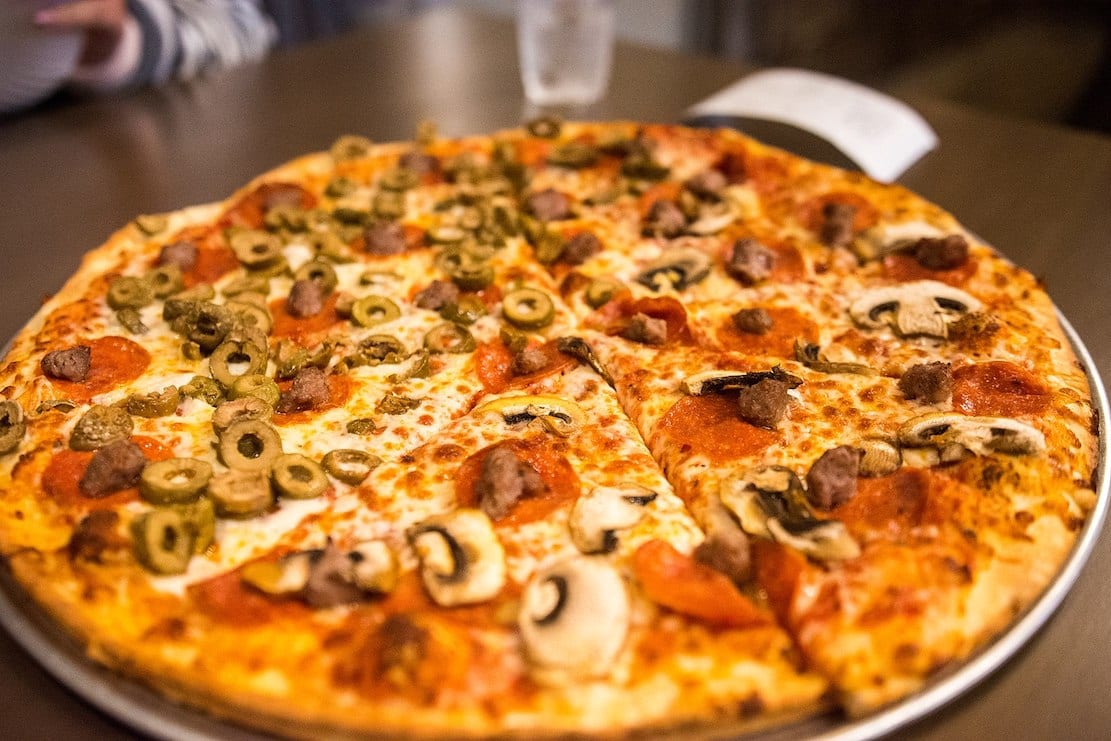 An Armagh man who used a bank card which was left in an ATM machine to carry out transactions to the value of £62 has been sentenced to four months in prison.

The 27-year-old’s barrister told court that his client’s actions were “crude and ineffective but still unforgivable”.

Jody Curry, of Barrack Hill, appeared for sentencing on six counts of fraud by false representation and handling stolen goods at the city’s Magistrates’ Court, where he appeared via videolink from Maghaberry.

Prosecution outlined that on September 26, a woman reported to police that she had lost her bank card whilst in Armagh.

She had checked her online banking and observed that several transactions had been made in the city using her card, including one at Emerson’s Supermarket.

Police spoke to staff who were able to identify the male who used the card as the defendant, after CCTV was viewed.

A printout of the receipts was seized by police. Transactions were made for alcohol, pizza and fast food to the total of £62.01.

Prosecution informed the court that the defendant had found the card after it had been left in an ATM machine.

Defence barrister Bobbie Rea stated: “This was crude and ineffective but still unforgivable.”

He commented that Curry had spent at total of 11 weeks in custody, the equivalent of a five and a half month sentence.

“This situation is also that you have already served the equivalent of a five and a half month sentence.”

The defendant was sentenced to four months in prison for the offences before the court.