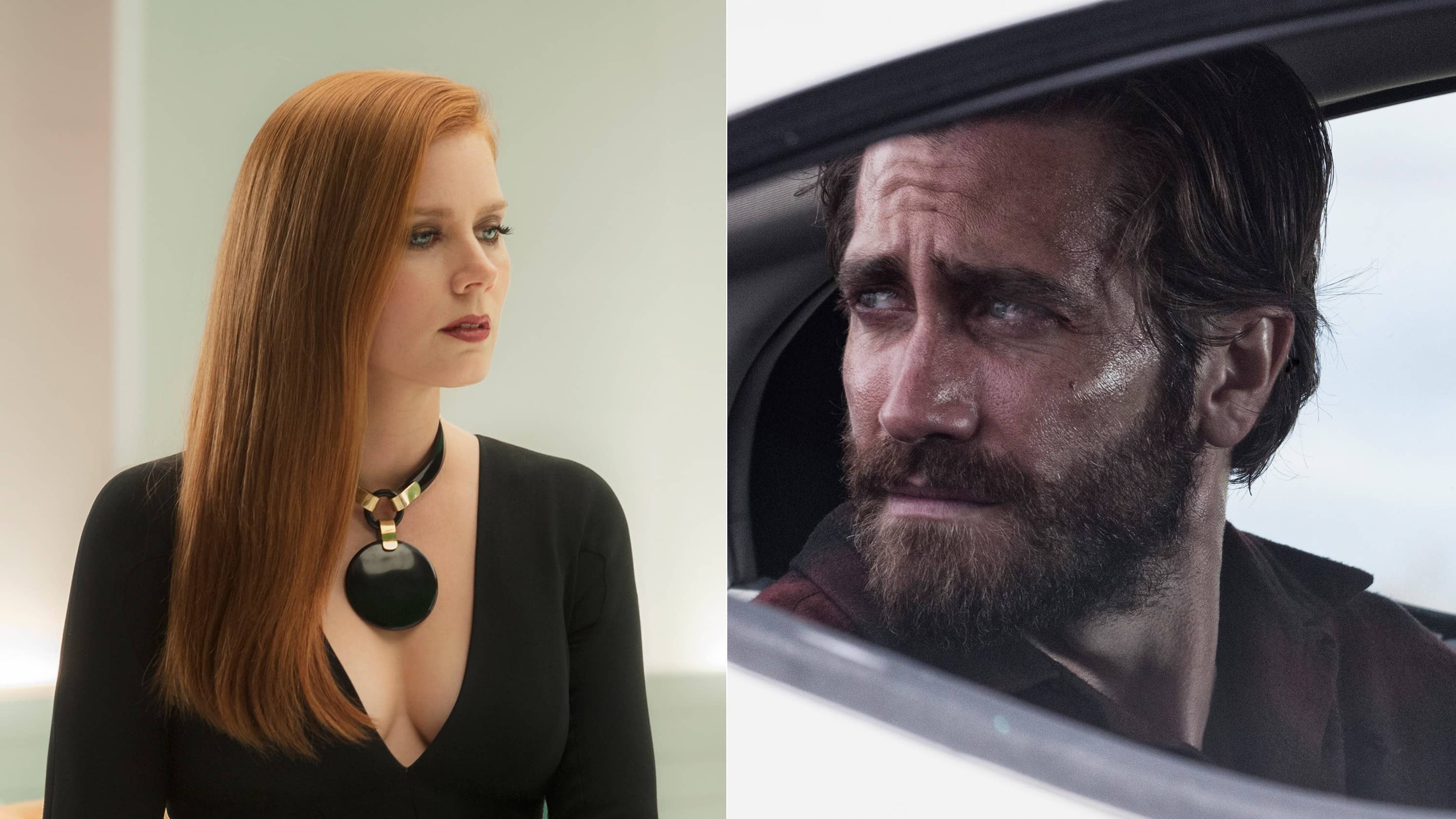 An Armagh man has been nominated for a BAFTA award.

Cinematographer Seamus McGarvey, is up for the award for his work on Nocturnal Animals, starring Amy Adams, Jake Gyllenhaal and Michael Shannon.

The movie is about a wealthy art gallery owner who is haunted by her ex-husband’s novel which she interprets as a symbolic revenge tale.

Mr McGarvey has worked on a number of Hollywood movies including The Avengers and Atonement, the latter seeing him nominated for an Oscar.

This nod is the latest in a long-line of accolades for the Armagh man. He previously received a BAFTA nomination for his work on the 2002 film Anna Karenina.

“I’m really excited because it’s a film I’m really proud of having worked on.

“It’s a dark but exciting thriller.

“I’m really glad this film is firstly doing well and receiving the creative attention. I enjoyed every second of working on it.”