Armagh man accused of stealing £50 worth of beer, steak and sweets from supermarket 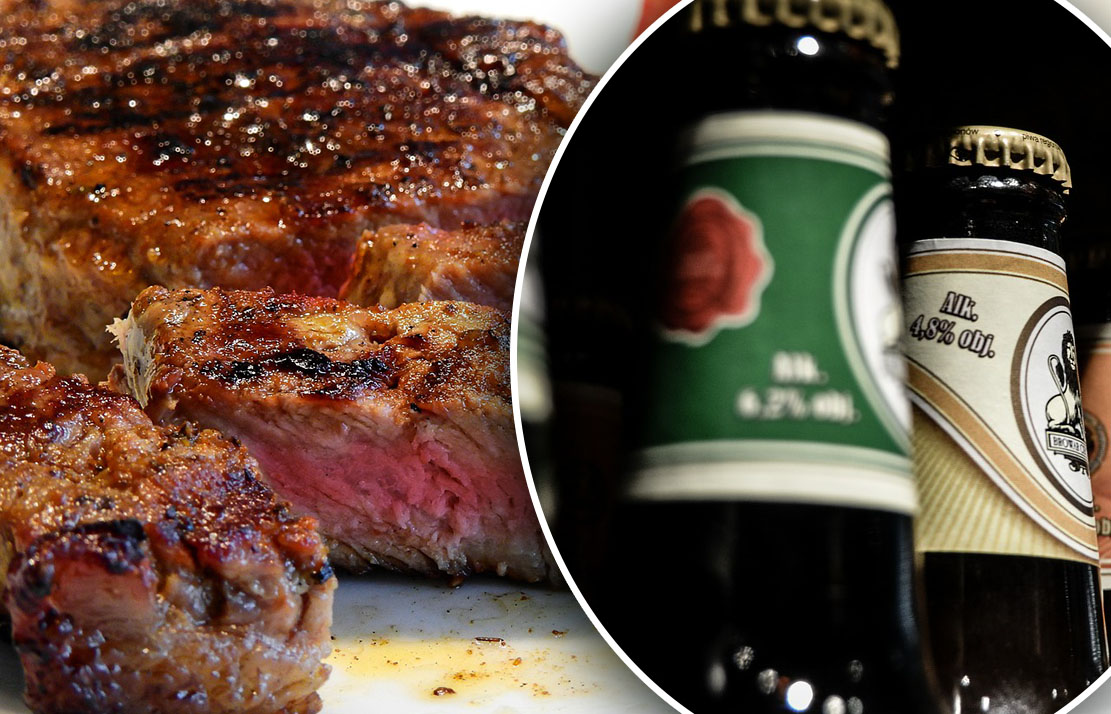 An Armagh man accused of stealing beer, steak and sweets to the value of £50 from a local store has appeared in court.

The 34-year-old was released on bail, whilst prosecution awaits a full file, with a condition of this being that he does not enter the Fruitfield store.

Connor Henry Lennon, of Irish Street, appeared charged with theft and obstructing police at the city’s Magistrates’ Court on Tuesday.

It was heard that the defendant was accused of stealing beer, steak and sweets to the value of around £50 from Fruitfield Eurospar on April 13.

He is also alleged to have obstructed a constable in the execution of his duty of June 27.

A police constable said he believed he could connect accused to the charges.

Defence barrister Conor Coulter raised no questions to this.

The defendant was released on his own bail of £500 until August 6, with the condition not to enter Fruitfield, whilst prosecution awaits a full file.