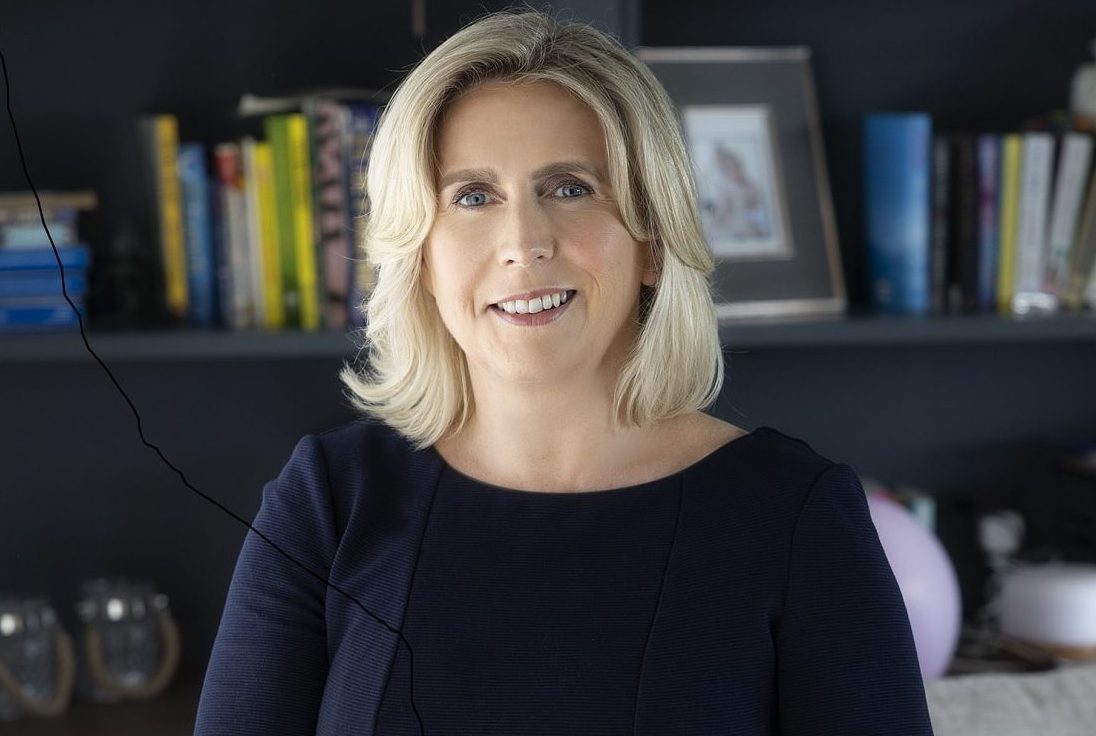 Stronger together is the motto of Armagh construction supply company SDG, and it’s a maxim that its chief executive keeps at the forefront of all her business dealings.

Louise Skeath joined the family business seven years ago and in that time turnover has doubled.

The 48-year-old has an ambitious vision for the future too, planning to increase turnover by five-fold within five years and increase their reach in the Republic of Ireland and the rest of the UK.

But she is in no doubt she would not be able to do any of it without the company’s 28 staff or their customers.

Recently, the company handed over £20,000 to the Air Ambulance and the NI Cancer Fund for Children, after staff organised and took part in a number of fundraising challenges.

It was the first time SDG had chosen charities for the year but such was its success they have decided to make it an annual event.

They have been accepting suggestions for a nominated charity for next year which will be decided by employee vote.

Said Louise: “I think as a leader of a company you have a personal responsibility to your local economy and to give back to the local community.

“If you are successful, you always have to be mindful to give part of that success back so that’s something I am trying to instil in the business.”

The business, which is based at Tullygoonigan Industrial Estate on the Moy Road and also has a smaller branch in Emyvale, Co Monaghan, was established in 1990 by Louise’s dad, Monaghan man Seamus Duffy.

The first two letters of SDG are his initials while the G is for Louise’s older brother Gary who has worked in the firm from the outset.

Although Louise ‘s degree was in food sciences, she ended up working with her husband Mark for 10 years in his pharmaceutical refrigeration logistics company.

After selling it and taking a sabbatical, her father asked her to join him in SDG in 2015 and she took over as chief executive four years later.

Last year she won two awards, of which she is very proud – one from the Institute of Directors and the other from Women in Business.

Louise, who still lives in Monaghan with Mark and their four children, aged from 10-20 years, said running your own business “really helps you cut your teeth. You learn a lot”.

“My role was always customer-centric so the key thing I brought to SDG was focusing on the customers, looking at the importance of relationships and collaborating with customers on key projects,” she said.

“My passion is research and development and innovation – I am very future centric.

“I love that two days are never the same. Because you own the business, you are always invested in it.”

The company, which works with manufacturers, contractors, engineers and designers at every stage of construction, currently services Northern Ireland, the Republic and Great Britain but its vision is to “create a legacy of jobs in Northern Ireland that we can sustain and make products that we can push out globally”.

With between 60-80 customers a day, it has six vehicles on the road and uses couriers as well.

Fifty-two per cent of all its business is in the precast market and it has supplied solutions such as acoustic ceilings to the Central Bank and the High Courts in Dublin, as well as working on projects with Microsoft, Google and Facebook.

It is now looking to supply more innovative, technical products and has its own in-house technical team.

Louise said the past three years had been tough, with Covid and now the war in Ukraine resulting in a huge rise in steel prices.

“It has been very challenging but resilience makes you stronger,” she said. “We were lucky because, even with Covid, we were able to service our customers up to 80 per cent of where we wanted to be.

“The funding and support the British Government has given us is phenomenal, not just during the pandemic.”

SDG has also supported its staff through the cost of living crisis, giving them extra payments to cover increased energy costs and inflation.

“It has been very well received across the team,” she said. “We believe in looking after the team because they are the people looking after our customers.

“After all, if you don’t have a happy workforce, what do you have?”