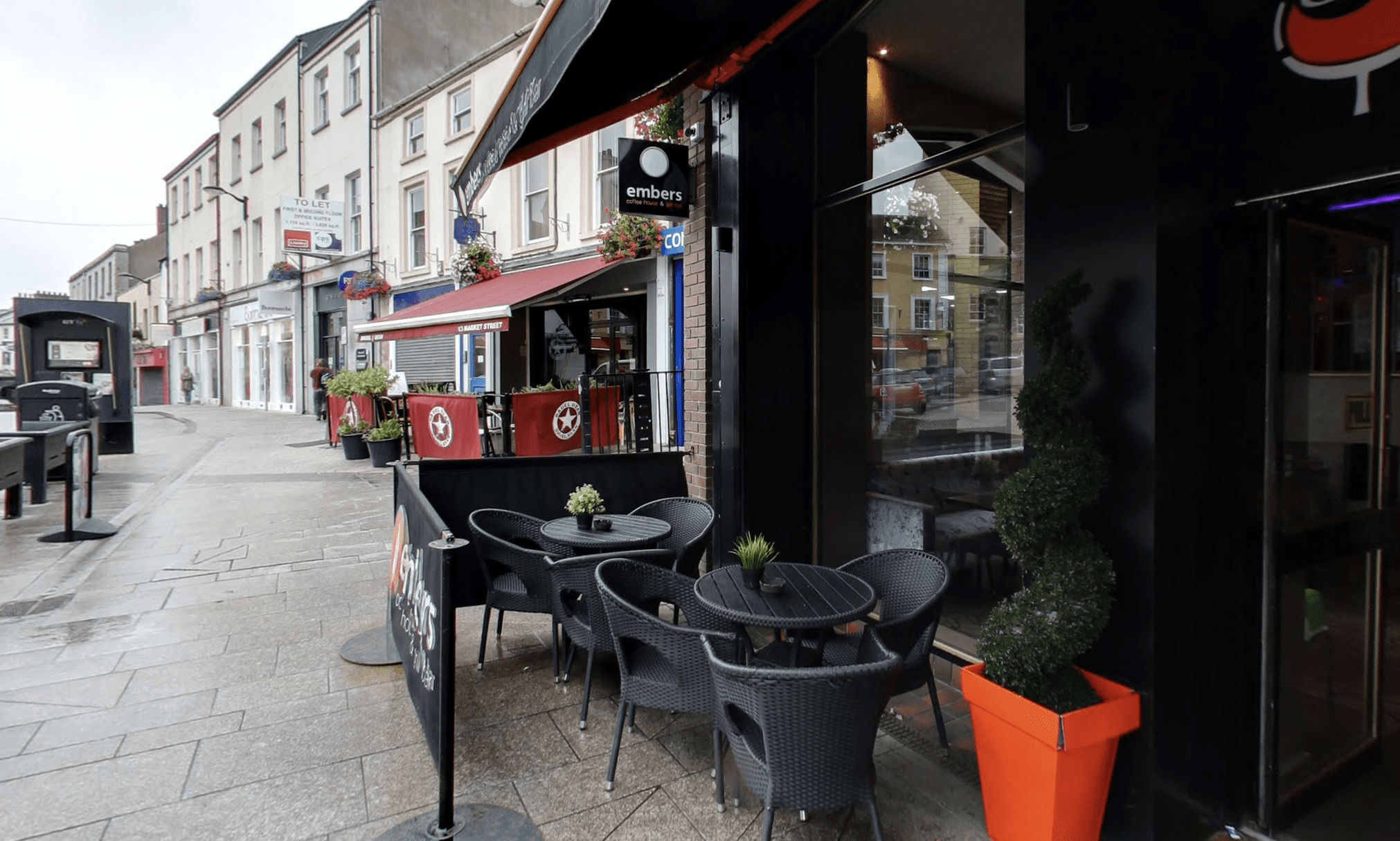 An Armagh chef is appealing for help after the bicycle he uses to commute to work was stolen yards from his restaurant.

Saulius Repecka, who works at the Uluru restaurant on Market Street in the city centre left work yesterday evening (Sunday) to find the bicycle had been cut from the lock used to secure it in place.

The bike had been locked to a black metal fence between the Bagel Bean and Embers restaurants – at the top of the walkway leading down in McCrum’s Court.

Mr Repecka, speaking to Armagh I, said he is hoping someone may have noticed something given the central location and time of day it happened.

“I have been a chef in Uluru for more than a year and my bike was basically locked on the metal fence every morning for that entire time,” he said.

“I came back to find it missing and the lock used to secure it broken.”

It is a Challenger 26″ men’s mountain bike, which was placed and locked against the fence at 10am.

Mr Repecka believes the bike was stolen between 6-7pm. Police are currently investigating and will be reviewing CCTV in the area.

If you have any information that will help police with their investigation please contact them on 101 with the reference number 1233 16/7/17.