'How do you tell a child that young that their mum has blood cancer and try to explain it to them what is happening?' 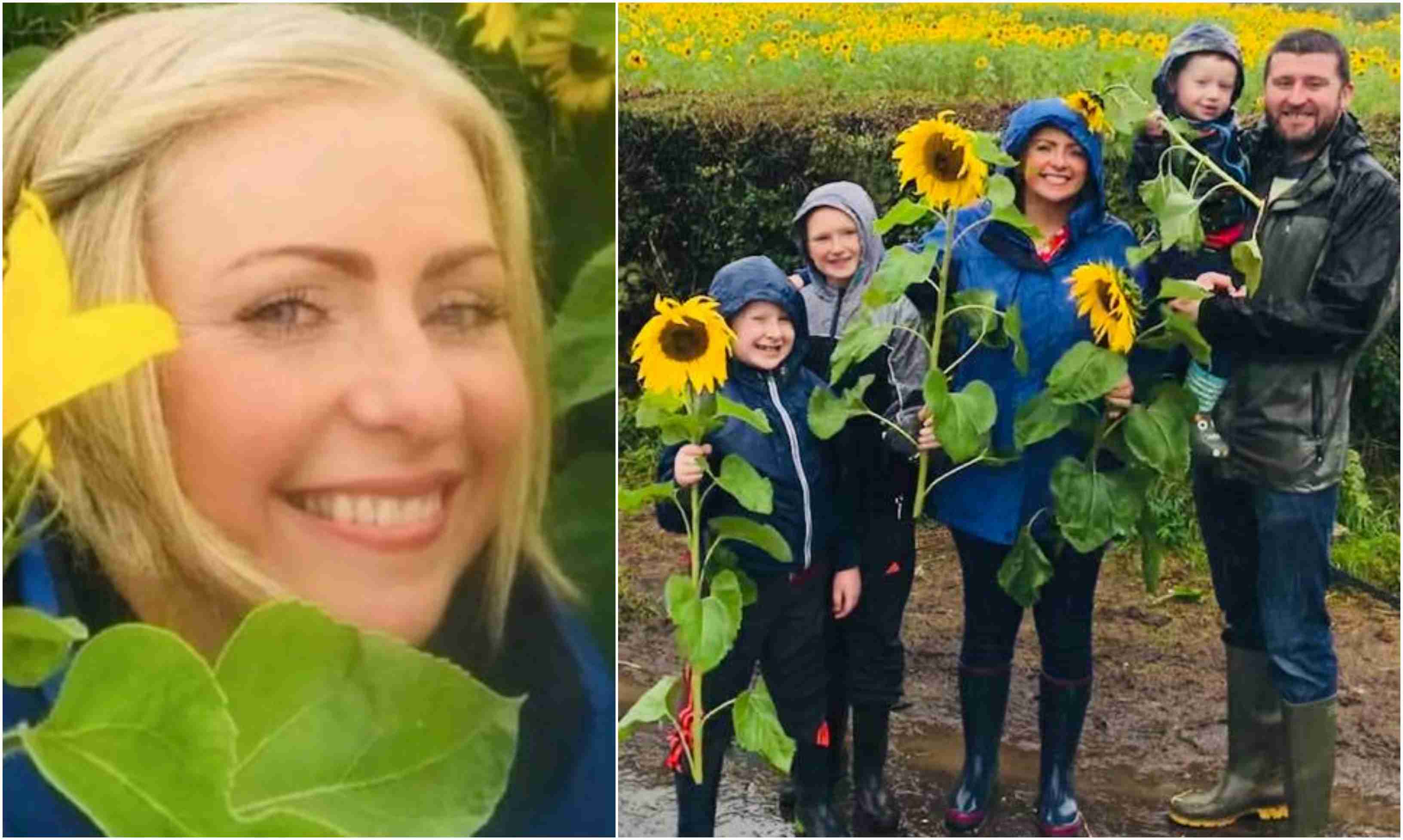 An Armagh chef has made a desperate appeal for people to donate stem cells after his sister – a mother of three young boys – was heartbreakingly diagnosed with blood cancer.

John Whyte, head chef at the Armagh City Hotel, says that the diagnosis came “out of the blue” and the family are pushing people to register as donors, not just for sister Sharon, but for the wider community.

Speaking to Armagh I, he said: “It really was out of the blue, just after Christmas she thought she had a bit of a cold as she was coming down with flu symptoms.

“It went away, she usually goes on walks to stay fit, but over a couple of days, she went downhill very quickly, feeling really tired and fatigued.”

Sharon attended the doctor who informed her there were problems with her blood and she was ordered to go straight to A&E.

“From there she was sent to the Royal Victoria Hospital straight away to the cancer unit,” explained John.

“At that stage, she found out there was a possibility she had cancer.

“It all started from there, a couple of days later she was on chemotherapy.”

John confide it had been tough on all of the family, but especially on Sharon’s young children.

He said: “She has three wee boys, all 10 and under. It’s been really hard on them. From the family’s point of view we are all just trying to help her. It’s been a real real shock for us.

As part of the process, when Sharon began losing her hair, she enlisted the help of her three boys to shave her head.

John said: “It was a hands-on thing to try to get them to understand what is happening to her. It was a bit of fun for them but there was a serious point too.

“I mean how do you tell a child that young that their mum has blood cancer and try to explain it to them what is happening?”

Family and friends have banded together to start a campaign of on Facebook called ‘Save Our Sunflower’, to raise awareness and encourage people to register.

“The main thing now is she needs a stem cell donor, “explained John. “Unfortunately, Sharon is a very rare blood group so she is going to find it difficult to get a very good match.

“Sharon has now just finished her second bout of chemotherapy and now she is speaking to the doctors to see what her next steps are.”

During her second bout of chemotherapy, Sharon found it very tough.

Said John: “She caught a few infections, she was getting a very high temperature and she was critical at one stage but she fought her way through it.”

John is keen to highlight that signing up on the register is not just to possibly save the life of Sharon, but many others in the same position.

He added: “It’s not just about Sharon either. At the minute, for us the friends and family, yes, but for the wider community also, it crosses all divides and does not discriminate.”