Earlier bid to open ONE takeaway replaced with plans for TWO! 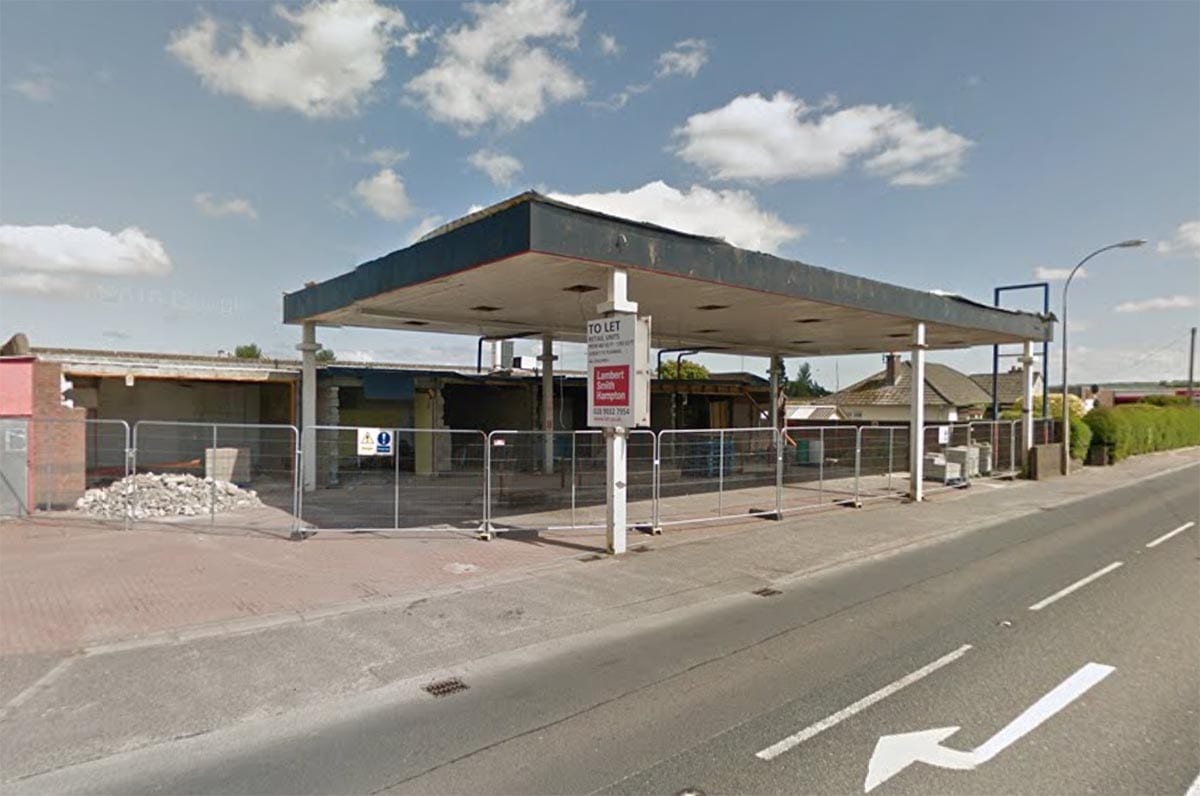 A fast food outlet AND a Chinese takeaway could be en route to a new retail development at Newry Road in Armagh.

The development on the site of the former Jet Filling Station has been completed for some months now and the units are available to let.

The four – consisting of between 484 sq ft and 1936 sq ft – sit just back off the main thoroughfare with parking facilities for shoppers and passing motorists included.

It was in April 2015 when Armagh I revealed the proposal to redevelop the old Jet Filling Station had been lodged with planners.

Approval was given to the applicant, the Moy-based NR Properties (Armagh) Ltd, in November that year.

But a subsequent planning application – to allow for two of the units to be amalgamated into one to accommodate a single hot food takeaway – came back to Armagh City, Banbridge and Craigavon Borough Council with an opinion to refuse.

Now the applicant is back with two separate applications going forward seeking permission for a ‘change of use’ to allow TWO fast food takeaways at the development.

One is for a “hot food takeaway”.

The other is specifically for a Chinese takeaway.

The applications refer to Units 1 and 2 at the development, which replaced a 24-hour ‘pay at the pump’ fuel facility, which had been dismantled to make way for the new shops. The site had been previously been home to a filling station and video rental outlet.

Both of the applications will now be considered by officials at Armagh City, Banbridge and Craigavon Borough Council.

Meanwhile, planning approval to open a hot food takeaway at the former Armagh Books store on Barrack Street have also been approved.

And, with consent given, the property has now been placed on the market this week – with a reduced of asking price of £70,000 – in the hope of bringing the unit back into productive use.