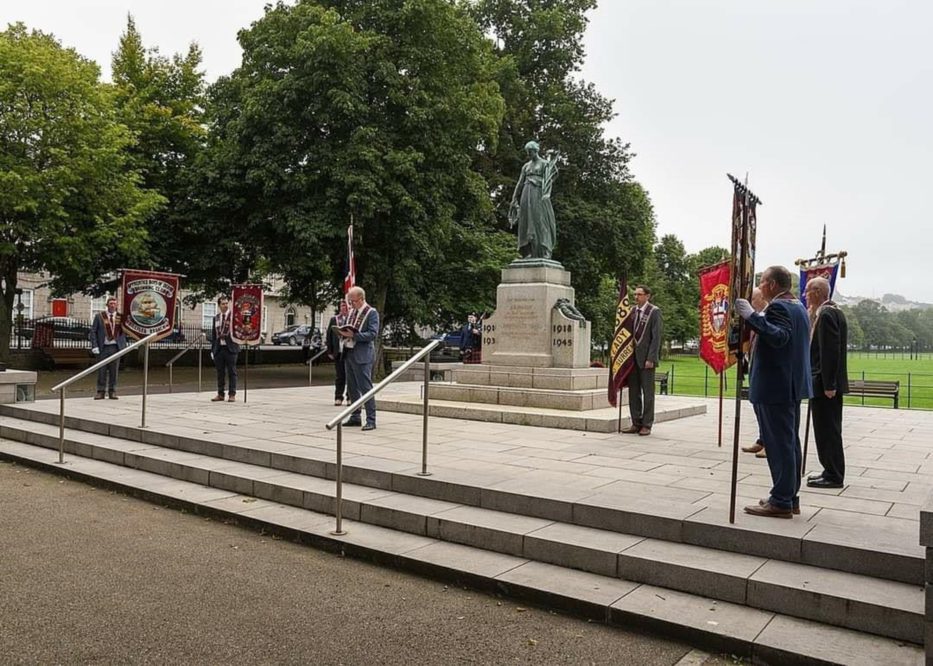 Local Apprentice Boys of Derry club members are planning a special celebration in Armagh this month.

Covid restrictions have had an effect on reams of organisations and traditions over the past 18 months, with the activities of the Apprentice Boys of Derry no exception.

The fraternal order is dedicated to the commemoration of the events in the Maiden City (so called because its walls were never breached) during the Glorious Revolution of 1688 to 1689, particularly the closing of the gates against approaching forces by 13 Apprentice Boys, and the subsequent ‘relief’ of the City.

The fraternity has over 10,000 members in Northern Ireland and across the world, and is particularly strong in County Armagh where most towns and villages have at least one working branch.

Each year these branches make several trips to the north-west, in August, to mark the Relief of Derry and in December to mark the ‘Closing of the Gates’.

Unable to make those journeys this year, Apprentice Boys in Mid and South Armagh have come together in a first to make sure an important period in history is marked. This year, when they normally would be travelling, local Apprentice Boys will mark the occasion in Armagh City.

In what will be the largest procession in the Province outside Derry/Londonderry, on the evening of Saturday, August 14, branches accompanied by their bands will make their way through Armagh City.

Both Keady and Markethill Apprentice Boys will walk in their home towns at 5.30pm and 6pm respectively, before the evening proper will begin on Mall East promptly at 7.30pm and make its way around the traditional route in the City via Victoria Street, Drumadd Terrace, Barrack Hill, Barrack Street, Scotch Street, Market Street, Upper English Street and College Street.

An Act of Remembrance will be held at the Cenotaph before the procession finishes again on Mall East.

A spokesperson for the organisers said: “All visiting Apprentice Boys have been welcomed to join in the event, and everyone irrespective of class or creed is invited to come along and watch the carnival like proceedings, and remember this important event in our history.”