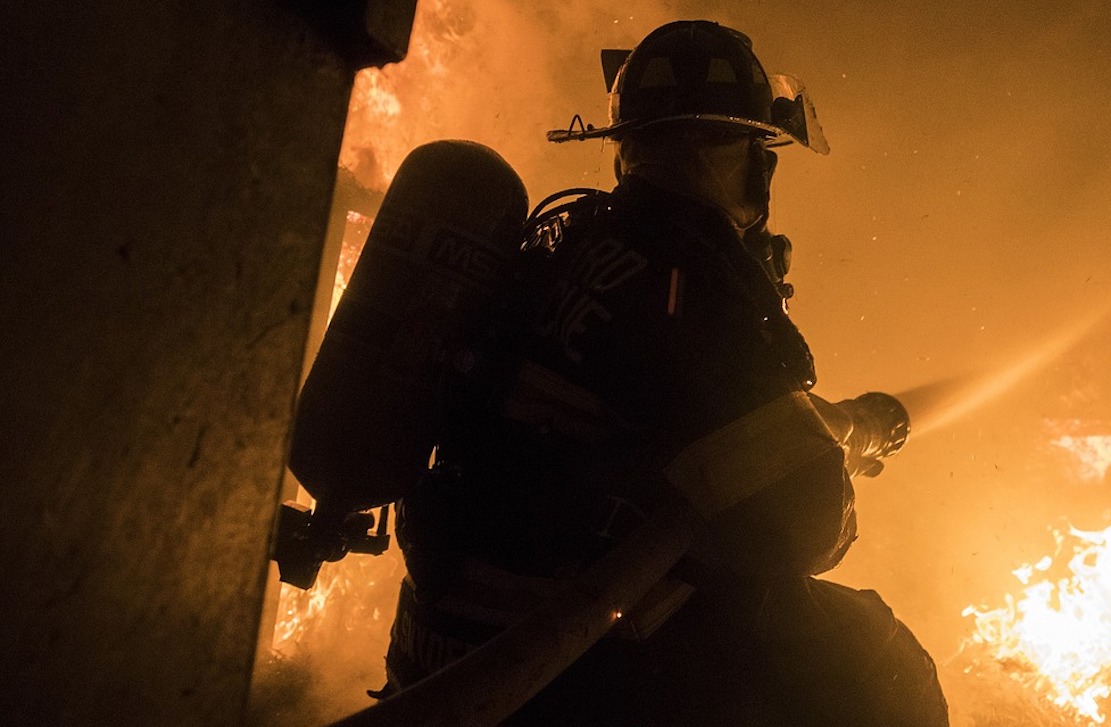 A house in Armagh was targeted in an arson attack in the early hours of this morning (Friday).

Inspector Gary Moore said: “We received a report just after midnight of a fire at a house in the Callan Bridge Park area, Legarhill.

“Police and NIFRS attended. There was no one in the property at the time. Significant damage was caused including to the kitchen area.

“NIFRS have ruled the blaze to be deliberate and so we are treating it as arson.

“I want to appeal to anyone who was in the area just prior to, or around the time of the fire to call us on the non-emergency number 101 quoting reference number 1 of 29/03/19.”