Claims woman who tested positive for Covid was to told to stay home, bleed and take a pregnancy test in a week or two after suffering miscarriage 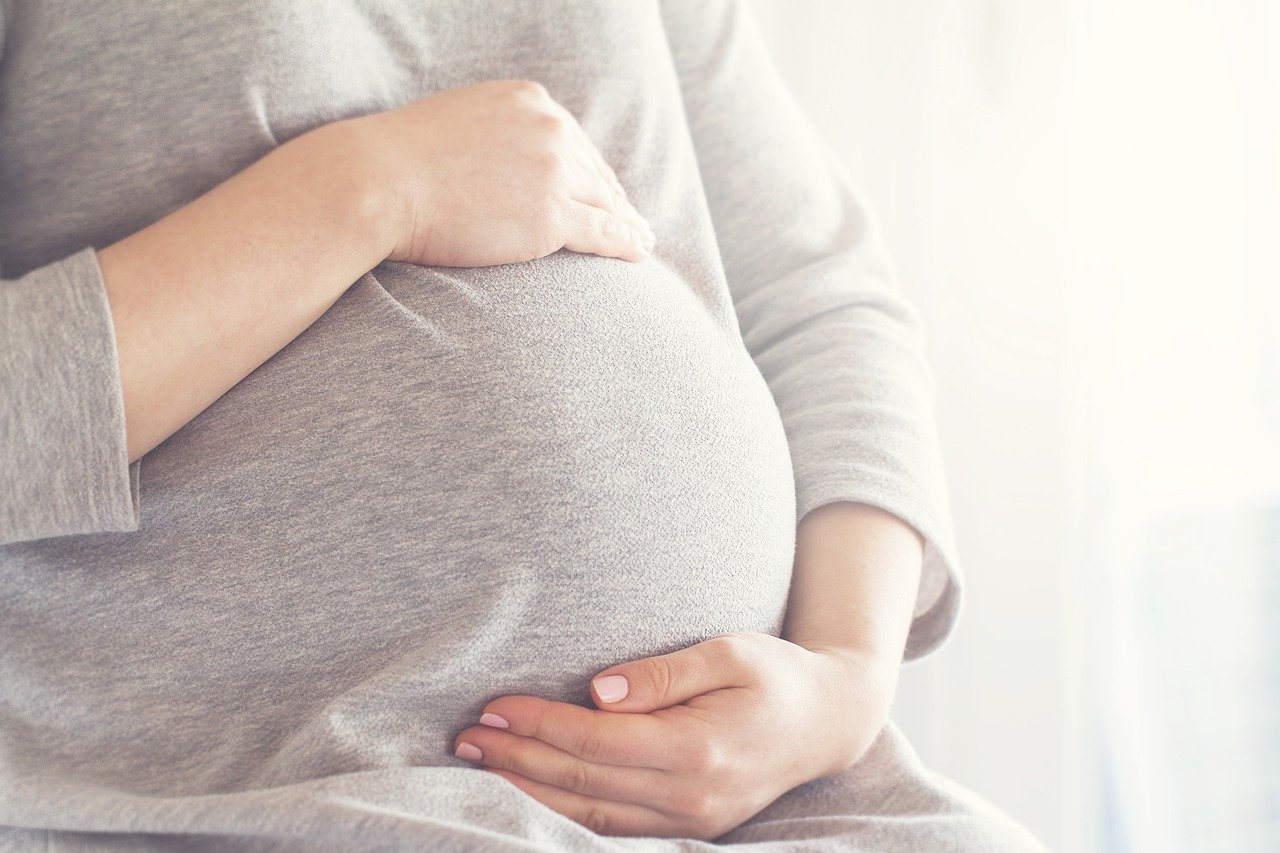 A woman miscarrying in the Southern Health Trust, who tested positive for Covid, was to told to stay home, bleed and then take a pregnancy test in a week or two.

This was detailed in a social media post by an Alliance Party representative for Mid Ulster recently, but the reaction from others telling similar tales is perhaps tells of a bigger issue.

As well as being an Alliance member, Claire Hackett also has a background in volunteering with parenting charities. She has been a breastfeeding peer support worker with the Trust and is a doula – a non-medical person who helps families through pregnancy, birth and early parenthood.

Speaking to Armagh I, she said that the most shocking realisation to come out of her tweet is not only that this appears to be standard practice, but that it is accepted.

“I suppose the thing about miscarriages is nobody talks about it, even though one in four pregnancies end that way,” she said.

“Nobody seeks out support, because it is usually done behind closed doors which is an awful thing to put on people.”

Claire commented that the “lack of compassion” could leave many who experience difficulties during the miscarriage not knowing who to turn to.

“A lot of people are private, or would not know who to reach out to. Luckily she had someone like me whom she could ask about what was normal or when needed to get help.”

From speaking to other women’s groups throughout Northern Ireland, Claire established that most were not aware that this was normal treatment.

“Some people have been scanned but at the end of the day it could be an ectopic pregnancy; some women bleed in pregnancy and go on to have a healthy pregnancy,” she commented.

“Under the NICE guidelines, it talks expectant management that the woman may be told what to expect and to stay at home but the pregnancy should be confirmed first by a blood test or a scan to find a heartbeat.”

Claire also stated that this was also reliant on women knowing when they got pregnant, which is not exact.

She explained: “People’s menstrual cycles are not necessarily regular. You could have women who are not long post natal or breastfeeding, so there are so many what ifs to not be scanning people or checking in with them.”

Claire said that she understood that the whole of the health service is under pressure due to the pandemic but maternity services were stretched even prior to Covid.

One issue which she pointed to was people’s willingness to talk about an issue which affects one in four pregnancies, meaning most people will have an experience of it in some form.

“I had someone close to me that had two miscarriages,” she confided. “The first time round she hadn’t even told anyone she was pregnant, then had to go through telling people and work that she was pregnant but now she wasn’t and she wouldn’t be in for a while.

“The second time when she told more people and was more open about it, she had so many messages, she had flowers sent to the house with people saying ‘it happened to me too’, ‘I know what you are going through’.”

Claire added: “That support meant the world to her. It is a societal thing and obviously everybody is different, there would be some comfortable about it and some people wouldn’t.

“Someone could ring into the Early Pregnancy Unit to be told to stay at home and manage it. They might be fine with that but others might need that bit more reassurance.”

Upon speaking with the Trust, Claire said she was told that anyone calling the EPU would be dealt with on an “individualised basis” but she claimed that was not the case.

Claire added that she thought many in the health service have perhaps grown “numb” to how those miscarrying feel.

“It is even the use of phrases such as what would you like to be done with the product of conception? I think it has been lost how much of a traumatic experience this can be.

“It is the loss of the dream, I know for myself as soon as I get a positive pregnancy test I am already thinking ‘is it a boy or a girl?’, ‘what will they be like?'”

Despite this, Claire said there was some support but this should most definitely be improved, including the offering of some sort of grief counselling.

One such example is Cradle, who provide resources – which include comfort bags of toiletries, outpatient and antenatal appointment packs – and reflect the physical needs of women during their experience of pregnancy loss in a hospital or clinic setting.

“These packs have recently been added to the Southern Trust,” said Claire. “They help to let the person know that other people have been there too.”

Claire said it was her belief that this is only one part of a larger issue in relation to attitudes towards women’s health.

“I think women’s health generally is undervalued and under understood, starting with your periods. If you experience difficulties there you are put on the pill and that’s it.

“If you have a miscarriage you go on ahead about your business. If you struggle with infertility you have to wait so long before anything can be done.

“With polycystic ovaries, come back to us when you are thinking about having children. Well it might be too late by that point and there is also a lack of conversation around the menopause.”

Claire feels that a lot is needed to change in women’s health services, and with the issue of miscarriages there needs to be more aftercare, better support and the introduction of leave for those bereft.

Following contact, the Trust responded saying: “We do not comment on tweets. Our midwifery team have been supporting women through these very difficult months and if anyone feels that the care and support has not met their needs and expectations, we urge them to please contact us directly.”