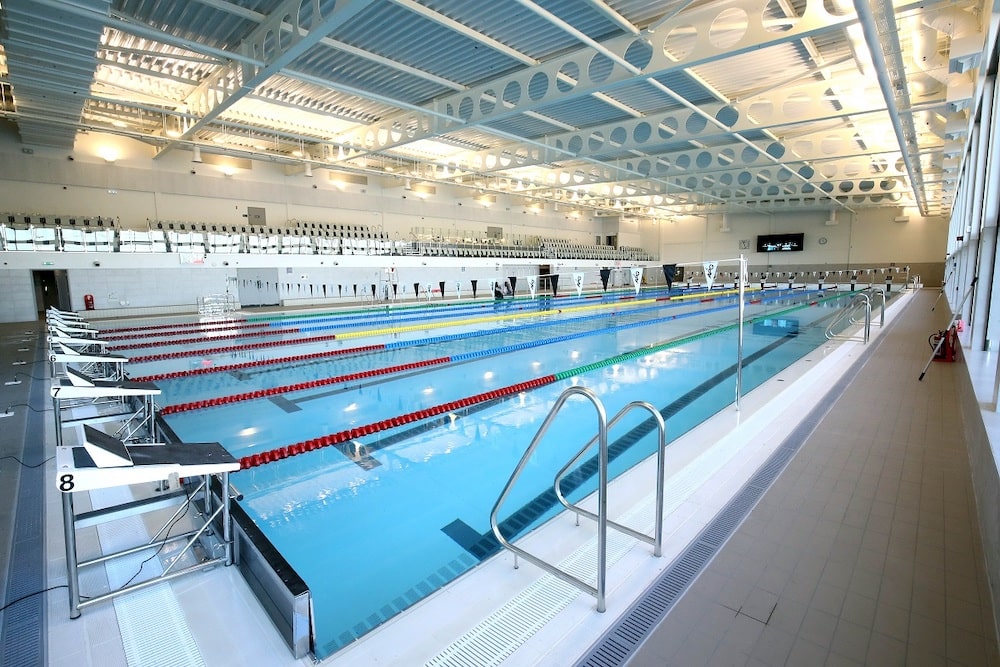 A £1 swim scheme could be returning to local leisure centres this summer with councillors currently reviewing a draft summer scheme schedule.

Confirmation that a PR campaign to promote the finalised itinerary will take place shortly was provided by Armagh City, Banbridge and Craigavon Borough Council’s head of estates and asset management, Jonathan Hayes at the local authority’s monthly meeting in May.

The issue was initially raised by Alderman Gareth Wilson, who told the chamber he had been asked by a number of people if the £1 swim scheme would be making return this summer.

Mr Hayes explained the schedule for summer schemes was to be presented to councillors this week and councillors would have until the end of the week to make any suggestions for changes or additions to the programme.

Said Mr Hayes: “It is a detailed schedule and will go out to members for consideration and I will be happy to take any questions about it.

“The questions will need to be with me by the end of the week and then we are hoping to do a PR exercise around the programme next week.”