The Old School House community centre was transformed in 2013 after a £300,000 investment but had been out of bounds in recent years due to various defects and the condition of the historic building 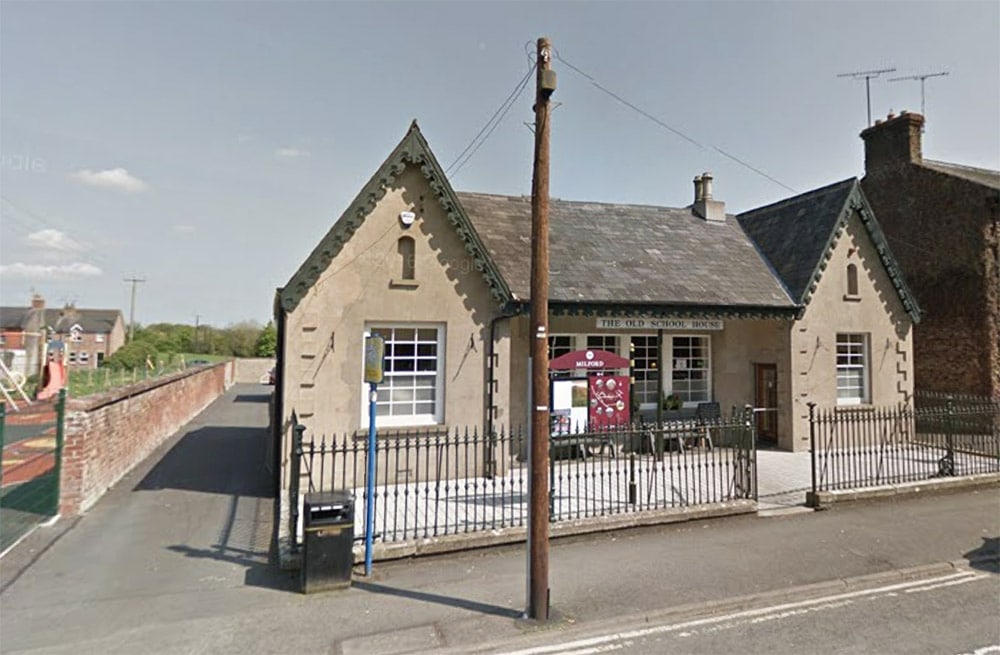 The historic Old School House in Milford looks set to undergo a major overhaul with plans for remedial works and re-roofing to return it to community use and preserve it for future generations to enjoy.

The building had been restored as a community centre eight years ago when it was transformed thanks to a £300,000 investment.

But in recent years it had been out-of-bounds after further defects materialised which required attention.

Now an application has been submitted by Milford Community Development Association to Armagh City, Banbridge and Craigavon Borough Council for consideration in order that problems which have arisen may be put right.

It would involve remedial works being carried out as well as the re-roofing of a previously constructed extension.

It was in October 2013 that the former Milford school – which closed its doors in 1983 – was reopened after extensive refurbishments costing £300,000, in order to provide a modern community facility for villagers.

Due to its partial listed status, the exterior of the building remained the same with its original windows, but the extension – which will now be re-roofed – had been added and the interior completely gutted.

Built in 1861 by Robert Garmany (RG) McCrum, who was responsible for building the linen village of Milford, it had remained as a school up until witnessing a drop in attendance.

Following the school’s closure, it was taken over and used as a parish hall under the ownership of Aghavilly Parish.

The building was then acquired shortly after the formation of the Milford Community Development Association (MCDA) and used as a community hall in the 1990s.

It became unfit for purpose and the MCDA applied to SOAR for a major grant to renovate the building into a state-of-the-art community facility.

In recent years, however, the Old School House has suffered major issues. It was not able to be used as an electoral count centre but to its condition, forcing voters to go elsewhere, and the traditional Christmas tree switch-on festivities could not be staged.

The Old School House has been a hub for the local community and it is now hoped that the works will ensure its continued use for many years to come.