Company went into administration with debts of £3.4 million 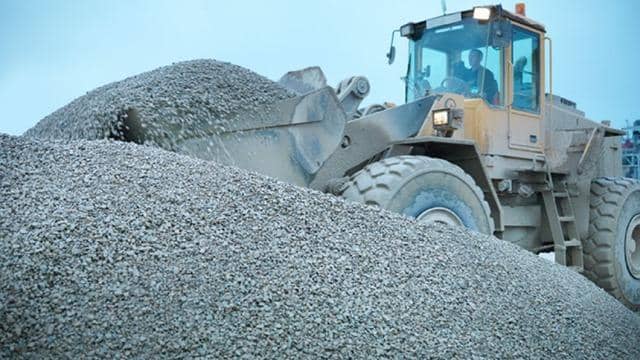 Delays in gaining planning approval and a slowing down in the construction industry were to blame for a Co Armagh concrete company going into administration.

Cootes (Concrete Products Ltd), a family-run business, had been operating for more than 40 years when it was announced in February that it had gone into administration.

Administrators BDO were appointed in February to run Cootes on the Redrock Road in Markethill following a High Court hearing.

It went into administration with debts of £3.4 million.

The company was set up in 1978 by husband and wife team David and Lynne Coote and is understood to employ around 20 people.

BDO, in a statement of affairs, cited three reasons why the company’s difficulties arose.

The Belfast Telegraph reports that these were: “The purchase of additional lands at its Redrock Quarry, Markethill and its Fallaghern Quarry, Sixmilecross.

“And depressed construction demand and increased competition in local market prices for quarried stone and other concrete products.”

BDO’s first aim was that the business be sold as a going concern but that had not materialised and, according to the report, it was expected “insufficient funds” would be generated from the sale of assets to pay off all unsecured creditors.

It said staff of the company – which recorded losses in excess of £680,000 last year – were currently being placed on “paid leave”.