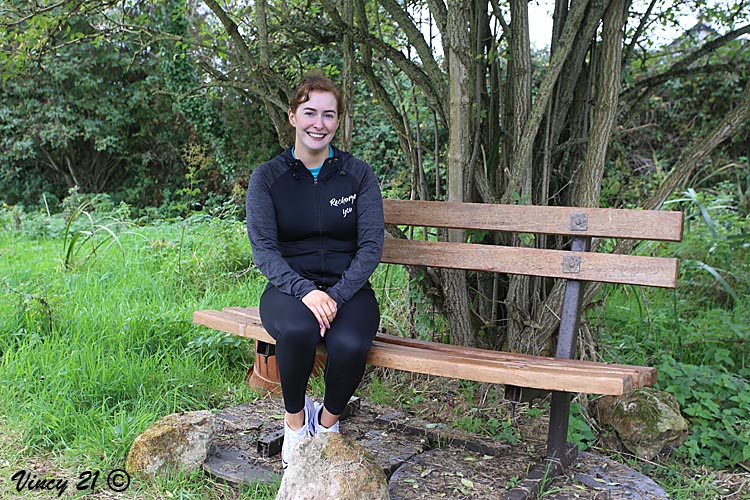 There needs to be “a shift in culture” and “for people to start calling out sexiest and misogynist behaviour”.

That’s the call from SDLP Armagh Councillor Gráinne O’Neill who has urged Armagh City, Banbridge and Craigavon Council to write to the Justice Minister.

In agreeing, ABC Council will also invite Women’s Aid to present to Council.

“Ashling Murphy went out in broad day light for a run, she done everything she could do to keep herself safe but it wasn’t enough,” she said.

“If a woman can’t go out to exercise in the middle of the day in a popular area where can she feel safe?

“We need a shift in culture, for people to start calling out sexiest and misogynist behaviour in boardrooms and building sites and we need to educate men from a young age on how women should be respected.

“Women deserve to feel safe, not all men are predators but all women know that they are potentially prey.”

The SDLP Councillor added: “I would ask our local Armagh City, Banbridge and Craigavon Borough Council to write to the Minister for Justice to ask her what she is willing to do to combat violence against women. I would also ask that we invite Women’s Aid to present to council to see what we can be doing as Civic leaders to keep our community safe.”

“Ashling had such a positive impact on her community, she had her whole life ahead of her, she had so much more to give but she was robbed of that right. We all have a responsibility to make that happen. To go out for a run and to never return is any parents worst nightmare, we must do better because we deserve better.”