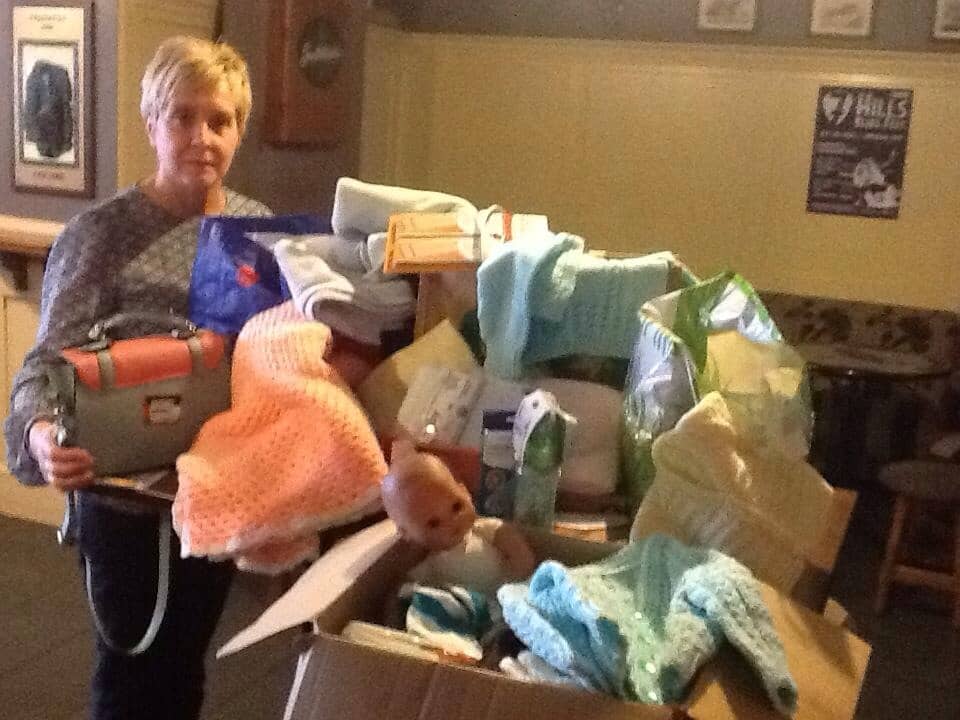 Armagh Lord Mayor Cathy Rafferty has welcomed the  truce in the Middle East, saying she believes most people in the region will welcome it and hope that it is sustained.

She said: “Many in the Armagh City and District area were horrified at the daily onslaught that took place in Gaza and news of the current truce in the Middle East will, I am sure, be welcomed by most. We hope it can be sustained.

Lord Mayor Rafferty is pictured earlier this month with the donations from local people which were being sent out.