Forum boasts 15 groups and more are welcome to join 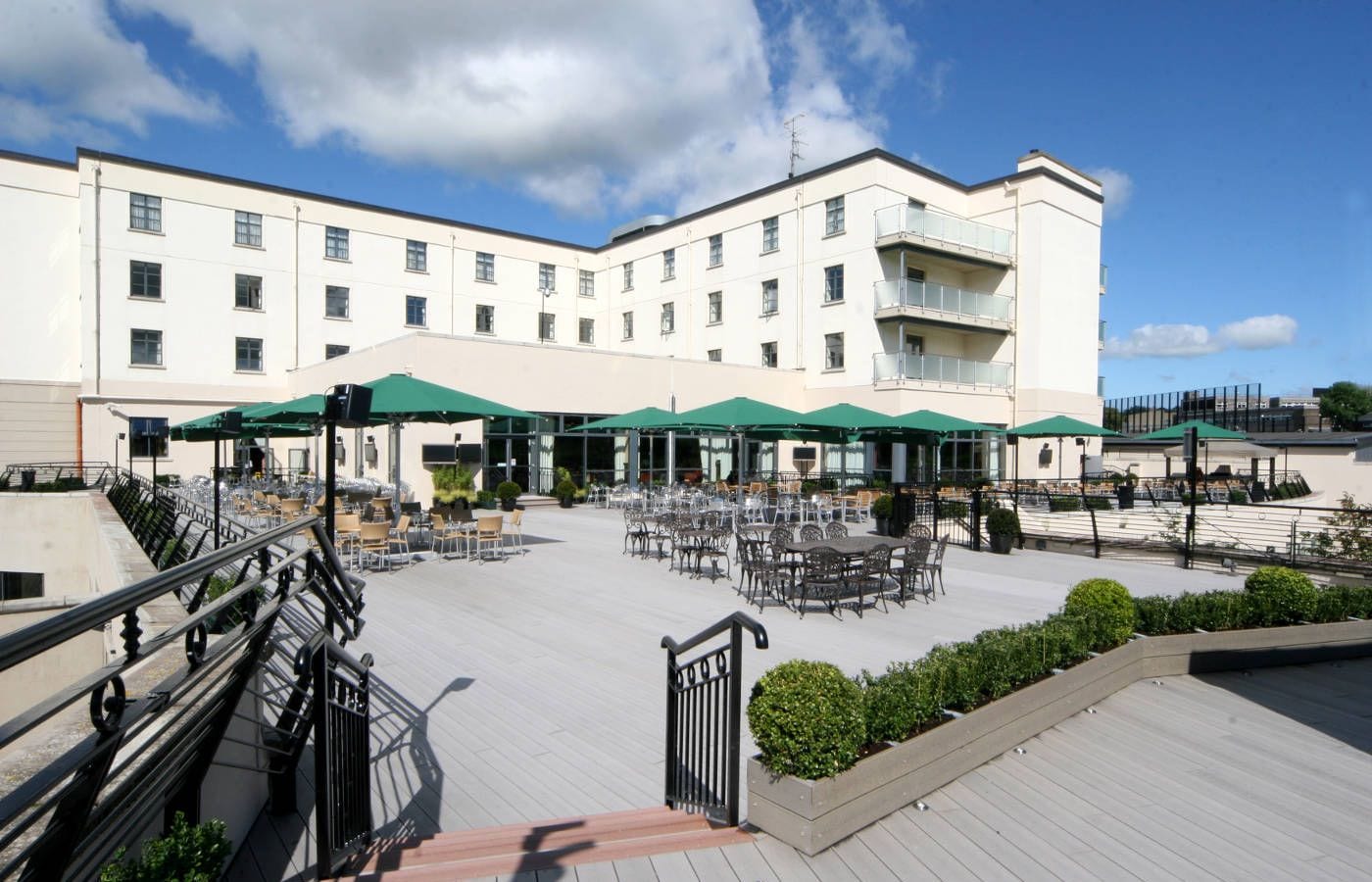 Armagh Community Forum will host its first open event on Monday, May 15, in Armagh City Hotel.

The Forum is a newly established group of community and voluntary sector organisations across the city who have come together to address the needs of communities and build a united voice for the sector.

Speaking on the origins of the group, a spokesperson explained that discussions began between a number of groups in 2015 to explore opportunities for joint-working.

“At the time, there was number of groups trying to move forward with their building plans,” they explained. “These included Armagh Orange Hall, St Patrick’s Resource Centre, and Aonach Mhacha.

“Consideration was given to the need for communities to work together on wider issues, particularly in light of reforms to the local council, and upcoming community planning process”.

Further discussions were held and consensus was reached in favour of building a grassroots, cross-community, independent forum to promote cooperation and work together.

Funding was provided by ABC Council for an independent facilitator to work with the group on developing the forum.

“There are currently 15 groups on board from all backgrounds so far and membership is growing,” added the spokesperson.

Part of the Forum’s plan is to act as a lobbying and networking body for voluntary and community groups. ABC Council have expressed they would like to engage with Armagh Community Forum.

Key current programmes include Community Planning and Peace IV.  The Forum is hosting the event in response to this and says it will provide groups with up-to-date information.  Representatives from ABC Council will attend to present on current plans. This will be followed by a Q&A session. It will also be an opportunity for other groups in the city to find out about the work of Forum and how to get involved.

This is an open event and all groups are welcome to come along.  Pre-booking is not required but further information on the Forum can be obtained by emailing armaghcommunityforum@gmail.com