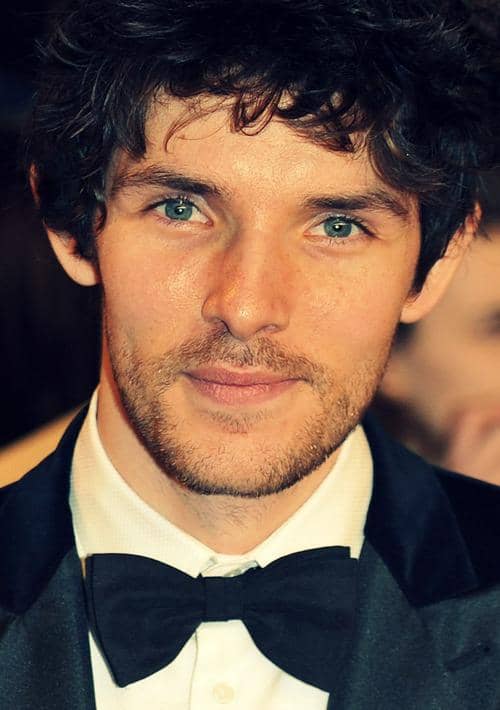 Armagh actor Colin Morgan has signed up to star in a new eight-part TV series ‘Humans’, which is being co-produced by Channel 4 and the US cable network AMC.

The 28-year-old, who attended the Integrated College in Dungannon, will play Leo, a young man on the run, in this futuristic show, which revolves around ‘Synths’, robot-like humans who act as servants.

He will be joined in the production, which is due to begin filming shortly on location in London, by Katherine Parkinson, who played Jen in Channel 4 sitcom The IT Crowd, and Mr Selfridge’s Tom Goodman-Hill.

They play a couple who decide to employ a Synth to handle their household chores.

The TV series has been written by Jonathan Brackley and Sam Vincent, the pairing behind the hit Spooks, and is due to be screened next year.

It was a role for which he last year won the gong for the Best Actor in a Drama Performance at the National Television Awards.

The people of Armagh are rightly proud of Colin and all he has achieved to date.

The promise of greater things came when he wowed critics during his West End acting debut in 2007 in DBC Pierre’s Vernon God Little.

Television beckoned for Colin, among his roles being stints in The Catherine Tate Show and Doctor Who.

He has also recently joined the cast in a leading role in Northern Ireland’s own hit The Fall, alongside Gillian Anderson and Jamie Dornan.

Humans, which is an adaptation of the Swedish outing Real Humans, will be next up, alongside a number of movies expected to complete in 2015.