Are we about to see faster tractors on our roads? 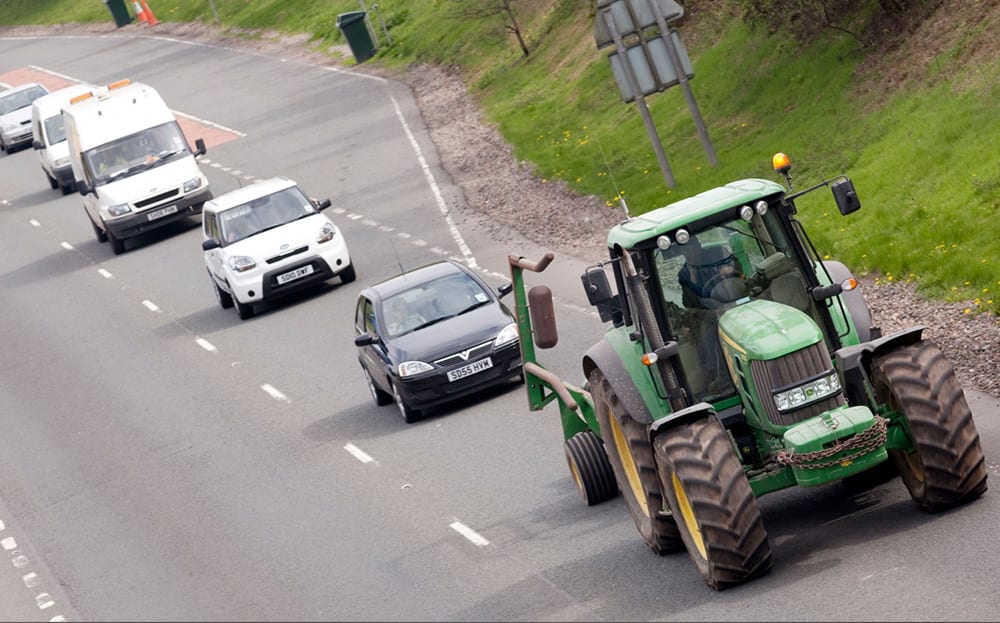 The question being posed: Should tractors have their speed limit increased to 40kph?

Well today, Environment Minister Mark H Durkan announced a consultation on increasing the weight and speed limits for agricultural tractors and trailers on our roads.

In March this year, the Department for Transport in Britain introduced legislation which increased the speed limits for tractors. Previously restricted to 20 miles per hour, agricultural tractors can now travel at 40 kilometres per hour (approximately 25mph).

This consultation considers whether the Environment Minister should introduce similar changes here.

Mr Durkan said: “Increasing the speed of tractors on our roads and their permitted weights would undoubtedly be beneficial for the agricultural community, which is a vital component of our economy. I am constantly seeking ways to support our key industries and that is why I am seeking to introduce the GB legislation here.

“I must however be mindful of any potential impacts on road safety and our rural roads and am therefore seeking views on this proposal. Once received I will give careful consideration on how to proceed.”

The consultation will open on 22 May for a six week period, ending on Friday 3 July.