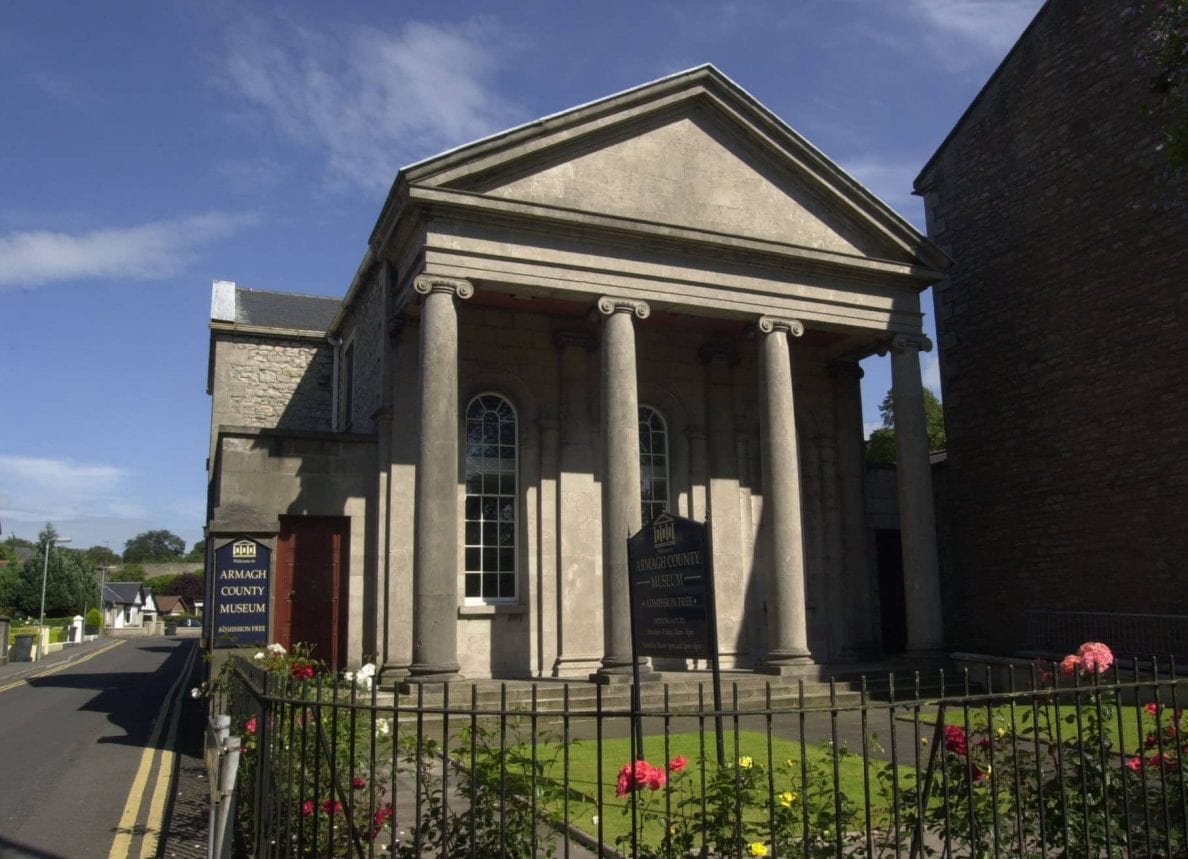 There have been calls for a new museum to be created in the Portadown or Lurgan areas to act as a major tourist attraction for the towns.

The committee was considering museum provision within the new council area when the veteran Ulster Unionist said Portadown and Lurgan was lacking in this regard.

Alderman Hatch said Banbridge had the F E Williams Gallery and Armagh had several museums, but apart from the museum at Lough Neagh Discovery Centre, Lurgan and Portdadown had nothing.

He suggested that the idea of a museum for Lurgan and Portadown should be considered and that this should be a visitor attraction in the towns.

He also suggested there could be an ‘app’ to point visitors to these type of facilities and a link between tourism officers and the museum service.

In response to a question from SDLP Councillor Thomas O’Hanlon, the Head of Conservation & Heritage (Craigavon) said there were four accredited museums owned and operated by ACBCBC Council, although there were other facilities, such as Moneypenny’s Lockhouse and the Enterprise Barge, which it also owned and operated.

She also explained that there were a number of ongoing projects whereby council loaned items amongst the cluster and there were also mobile exhibitions.

There were good links too with Monaghan County Museum and proposals to enhance this through a programme of outreach.

Councillor O’Hanlon said it would be useful to look at libraries and museums across the sector, not just within council ownership, and some formalised arrangement made.

Sinn Fein Councillor Garath Keating, regarding the Milford Building Preservation Trust, asked the Head of Conservation & Heritage to bring information back to the committee. The committee heard that museums provide important services to local residents and visitors and their popularity is on the rise, with visitor numbers to UK and Irish Museums increasing on a year by year basis over the past 10 to 15 years.

The way in which museums deliver their services was also changing with an increased focus on enabling the accessibility of collections and services.

This can include outreach sessions in schools and community venues, object handling and reminiscence, pop-up exhibitions and the use of digital technology and social media.

There is also the Armagh County Museum, on the Mall, which transferred to the control of ACBCBC Council from National Museums NI at the start of April.

Heritage services are not restricted to museums and in the new council, history and pre-history is also interpreted at the Navan Centre in Armagh and through the Armagh Living History events and guided activities.

In the Banbridge area, Drumballyroney Church and School is a facility which tells the story of the Brontë family.