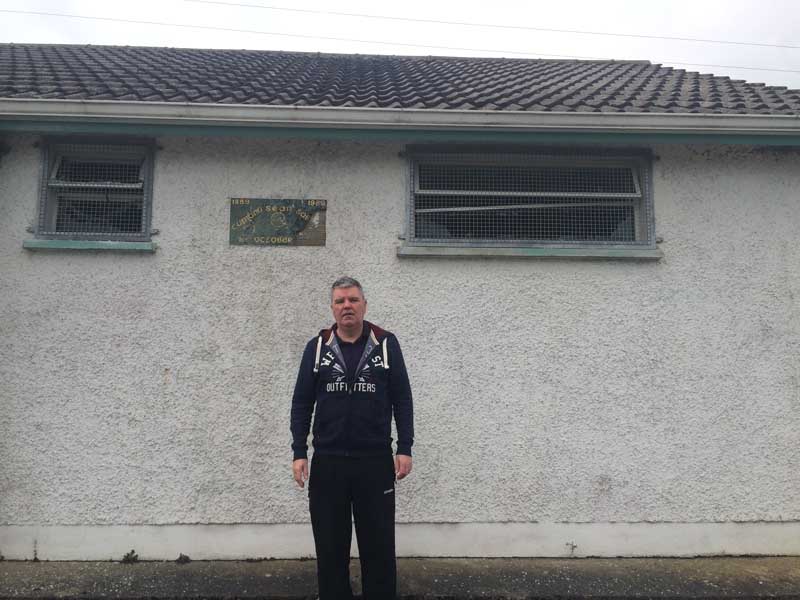 A GAA club in south Armagh was attacked on Friday night.

“As with many rural areas the GAA is the beating heart of the community here so it’s no exaggeration to say that this is an attack on the entire community.

“The club rooms served as a focal point and a great source of pride for people so such a wanton act of vandalism is very sad to see.

“Like everyone else in the area I want to see those behind this act caught so I would urge anyone with any information, or who witnessed anything out of the ordinary in the area on Friday night, to contact the PSNI.”