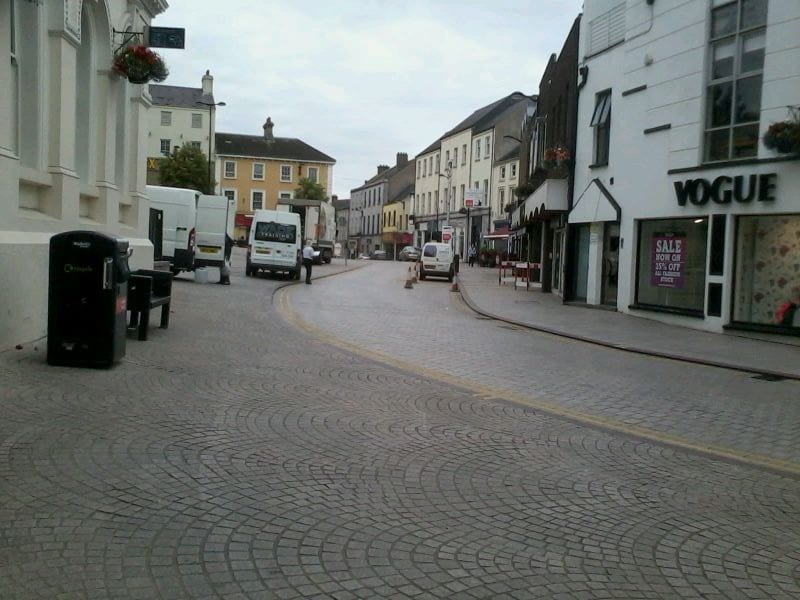 A pilot project aimed at helping businesses boost their online sales is to be introduced in Armagh City – at a cost of £25,000.

And Armagh Council has agreed that it will fund the programme for the first year.

Also, if successful, it could be rolled out to other towns and villages within the district.

The iStreet programme was given the go-ahead at a recent meeting of Armagh Council.

Sharon O’Gorman, the council’s Strategic Director of Regeneration and Development, took councillors through a report on the initiative.

SDLP Councillor Gerard Mallon remarked that the first year pilot would be fully funded by council and felt that it was important that it was funded by traders next year.

The Strategic Director confirmed that this would be the case.

Councillor Mallon felt it would be helpful for council to fund the pilot but traders needed to take responsibility.

The Strategic Director explained that this initiative had been run in other areas in the UK and had proved very successful and was sustained and continued by participating businesses.

She went on to advise that this would be a ‘single tender’ action.

Sinn Fein Councillor Mary Doyle said it was a “significant amount of money” and asked for more detail of what was involved.

Ms O’Gorman explained that the Regeneration Manager and City Centre Manager had first become aware of the project following attendance at a conference.

The project was aimed mainly at independent stores and offered assistance in promoting online sales.

Many businesses participating in the project found that their online sales increased significantly.

Ulster Unionist Councillor Jim Speers said he supported the project, but believed it should be district-wide, as he felt many businesses outside Armagh City could benefit from this.

Councillor Mrs Doyle agreed that many projects concentrated on the city only.

Councillor Mallon said he was aware of businesses which had benefitted significantly from online sales.

The Strategic Director undertook to investigate if the project could be widened.

At the same time it was agreed to approve the start of the pilot project for Armagh City Centre – at a cost of £25,000 – and to investigate if the project could be widened to include the whole district.