This is the second single released by the band 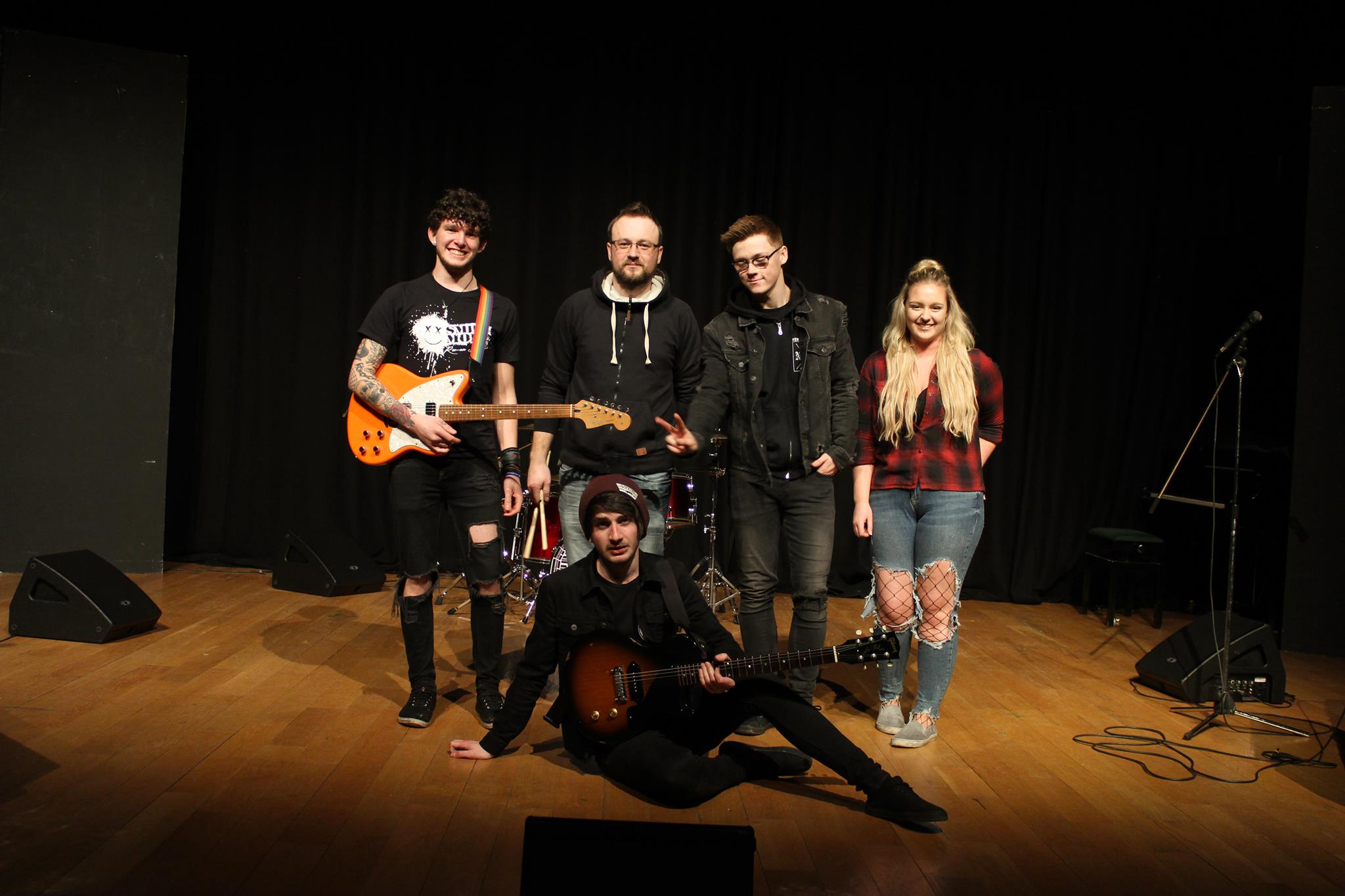 This is the latest single from Armagh band Hello Casanova.

Filmed in the Market Place Theatre, the new single is called ‘I Don’t Want To Talk’.

They had previously teamed up with London-based Supersonic Media for the single ‘I’ll Be Waiting’, which was very well received.

And their latest offering has already been receiving some BBC radio play, with BBC Radio Ulster naming it as their track of the day earlier this month.

Speaking to Armagh I, Martin said: “We are hoping to follow the success of the previous single ‘I don’t want to talk’, which got a strong foothold on local and national music scene, receiving plenty of radio plays worldwide and recognition in other areas of the industry. We were nominated for ‘best Irish act of 2017’ by PureM magazine.”

Have a listen/watch above!