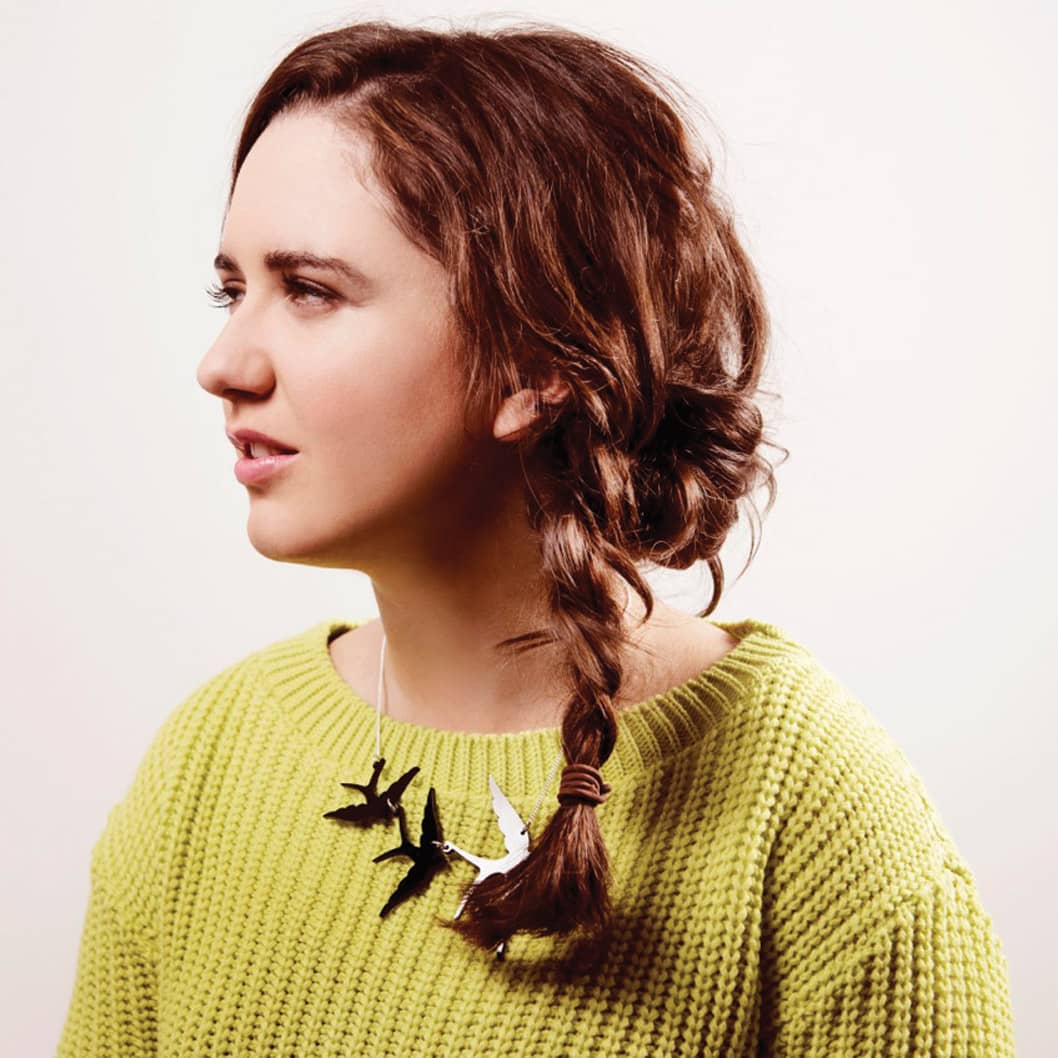 The seasonal cheer need not end this year when Christmas is over, as The Market Place Theatre in Armagh continues to brighten up the dark Winter nights with an array of sparkling entertainment.

The 2013 UK Winner of ‘The Voice’, Andrea Begley (pictured) comes from a strong musical heritage with her aunt being country legend Philomena Begley. In 2013 Andrea won the second Series of ‘The Voice’ UK where Danny O’Donaghue of The Script acted as her mentor. Andrea’s first album ‘The Message’ reached no. 7 in the UK charts in October last year.

Andrea now brings on tour a show which brings to the stage her album ‘The Message’ as well as some of the Irish traditional music that has influenced her as a singer from a young age. Andrea is joined on stage tonight by two wonderful songwriters Anthony Toner and Ben Sands from the legendary folk group – The Sands Family.

Andrea Begley will perform on Saturday 27th December at 8pm. Tickets are priced £14 and £12 (concession).

The Market Place Theatre’s first event of 2015 will see the return of the ever popular Cajun | Bluegrass Club featuring the best of bluegrass and Cajun music together with food that is as spicy as the music. ‘Special Consensus’ one of the best bluegrass bands on the music circuit makes a welcome return to The Market Place. ‘Bluegrass with attitude and boundless energy’ is a fitting description of this superb bluegrass band. They have toured all over the world to huge critical acclaim and packed houses. ‘The Special Consensus’ repertoire features original compositions by band members and professional songwriters as well as traditional bluegrass standards and songs by artists from other musical genres.

The Cajun Bluegrass Club will take place on Saturday 10th January at 8pm. Tickets are priced £13 for the performance only, or £23 for performance and supper.

Tickets for all performances can be booked on [028] 3752 1821, or online at www.marketplacearmagh.com And to keep up-to-date with the latest news at the Market Place Theatre, you can follow on Facebook (www.facebook.com/marketplacearmagh) and Twitter (www.twitter.com/mptarmagh) where you will find all the latest information, special offers and video previews.