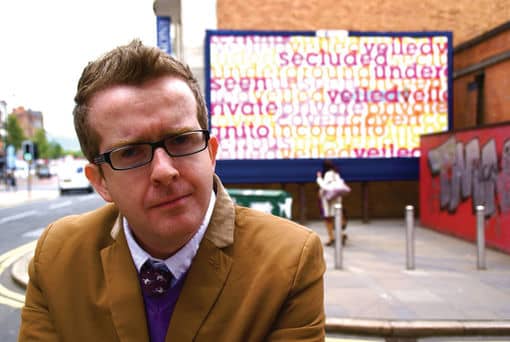 TWO much-anticipated shows due to arrive in Armagh City this week have been cancelled.

But his entire Northern Ireland tour has been postponed due to what organisers have described as “overwhelming personal circumstances”.

Dates will be rescheduled, and patrons are being advised to retain their tickets for use for the new tour dates which will be announced shortly.

“We apologise for any inconvenience caused by this rescheduling and we look forward to seeing you at the new dates,” said a spokesperson for the Market Place Theatre.

World renowned tribute act the Ultimate Eagles had also been due to bring their celebration of 40 years of Eagles hits to the Armagh City Hotel this coming Sunday, February 10.

But that too is now off.

A band spokesperson confirmed: “We regret to inform that, due to illness within the band, Ultimate Eagles have postponed all shows in Ireland.

“We apologise to and thank all those people who have bough tickets to see us. We are hoping to reschedule these shows for later in the year and your tickets will remain valid for these shows. Should you prefer, the box office will offer refunds.”