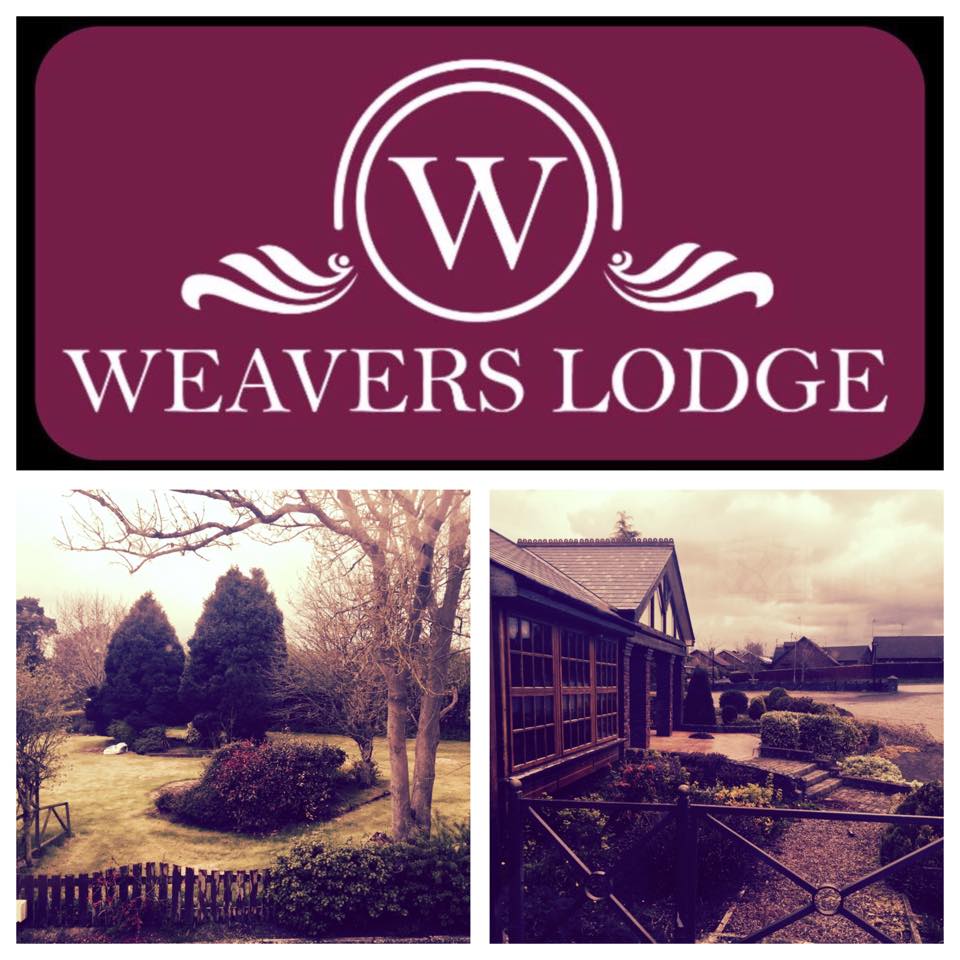 An award-winning Co Armagh chef is putting the finishing touches as he plans to open his latest venue.

The venue, on the Banbridge to Portadown Road, closed last year.

It had gone into receivership and was put on the market and sold through Osborne King.

It will now be reopening as Weavers Lodge and will be a huge boost to the local areas.

James, who has cooked with some of the culinary greats, including Ainsley Harriot, Nevin Maguire and Paul Rankin, has been recruiting ahead of the reopening.

Weavers Lodge has been given a fantastic make-over, inside and out, with landscaped gardens and new furniture being put in place over place over recent days.

The expected opening date at this stage is June 9.

The Old Barn Steakhouse in Markethill prides itself on quality food, great service and comfortable surroundings.

And this is something which James, winner of the Ulster Tatler Chef of the Year 2012, will be replicating in this new culinary acquisition.

Weavers Lodge will be a top class wedding venue, bar, grill and off sales.

With James Richardson’s many accolades, including Seafood Chef of the Year 2004, and a holder of medals from both the Culinary Olympics and the Culinary World Cup, Weavers Lodge looks set to be a huge success.