He is one of the biggest record sellers in the island of Ireland. 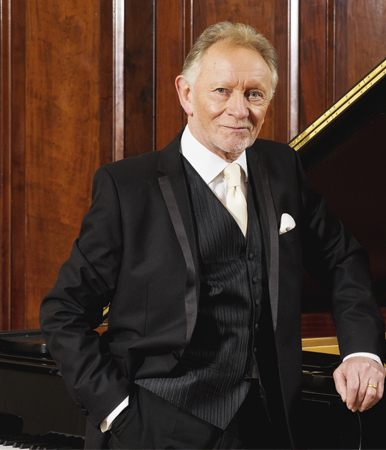 Phil Coulter is one of Ireland’s best known and most iconic singer songwriter and producer with a career that not only spans the years, crosses generations, but has reached far across the world, from performing at The White House, playing live to 600,000 people on Capitol Hill (Washington DC), marching at the head of the St Patrick’s Day Parade in New York to Royal command performances from Japan to Finland and this is just the tip of an extraordinary professional iceberg.

Phil Coulter has recorded with the greatest artistes in the business, had multiple hits, has a catalogue of albums. His music remains timeless and is a symbol of his remarkable talent.