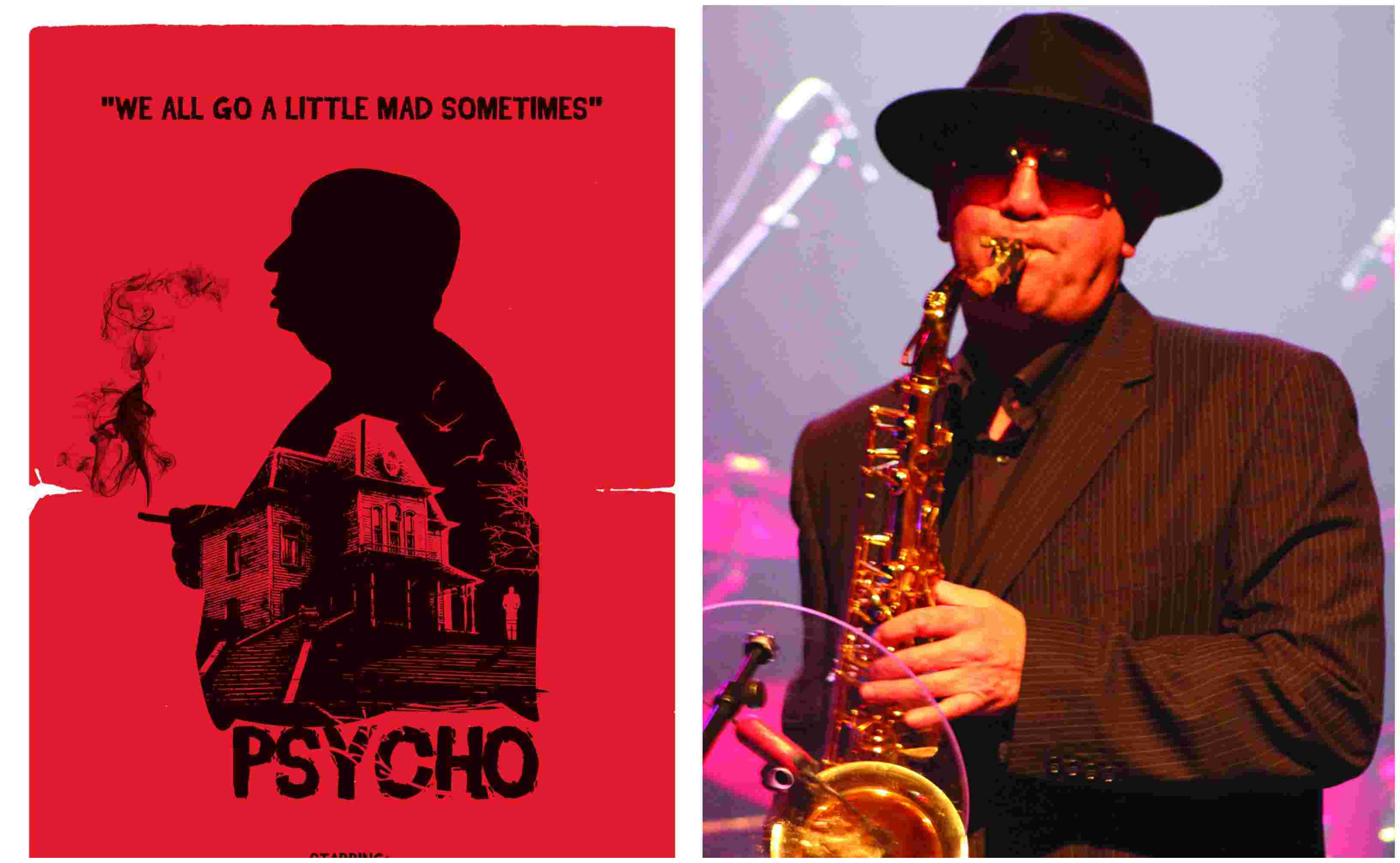 Join us this Halloween at The Market Place Theatre in Armagh, if you dare, for the mother of all horror movies.

Phoenix office worker Marion Crane, seeking a new life, leaves town with $40,000 stolen from her employer, and heads towards her lover Sam’s store.

Travelling on the back roads to avoid the police, she stops for the night at the ramshackle Bates Motel and meets the polite but highly-strung proprietor Norman Bates, a young man with an interest in taxidermy and a difficult relationship with his mother.

Psycho is now considered one of Hitchcock’s best films and praised as a major work of cinematic art by international film critics and scholars. Tickets are priced £9 which includes a Green Lady cocktail.

Celtic Soul, the definitive tribute to Van Morrison, comes to The Market Place on Saturday, November 2, with a memorable journey through the songbook of our very own musical legend!

Receiving critical acclaim from devout Vanatics wherever they perform, they have continued their success with shows across Ireland.

With years of playing in blues, folk, trad and jazz bands, the seven-piece band have the ingredients to deliver Van’s music authentically.

Expect to hear songs from right across Van’s musical history including the big hits as well as stand out album tracks.

Tickets are available from the Theatre Box Office on [028] 3752 1821, or online at www.visitarmagh.com/marketplacetheatre.