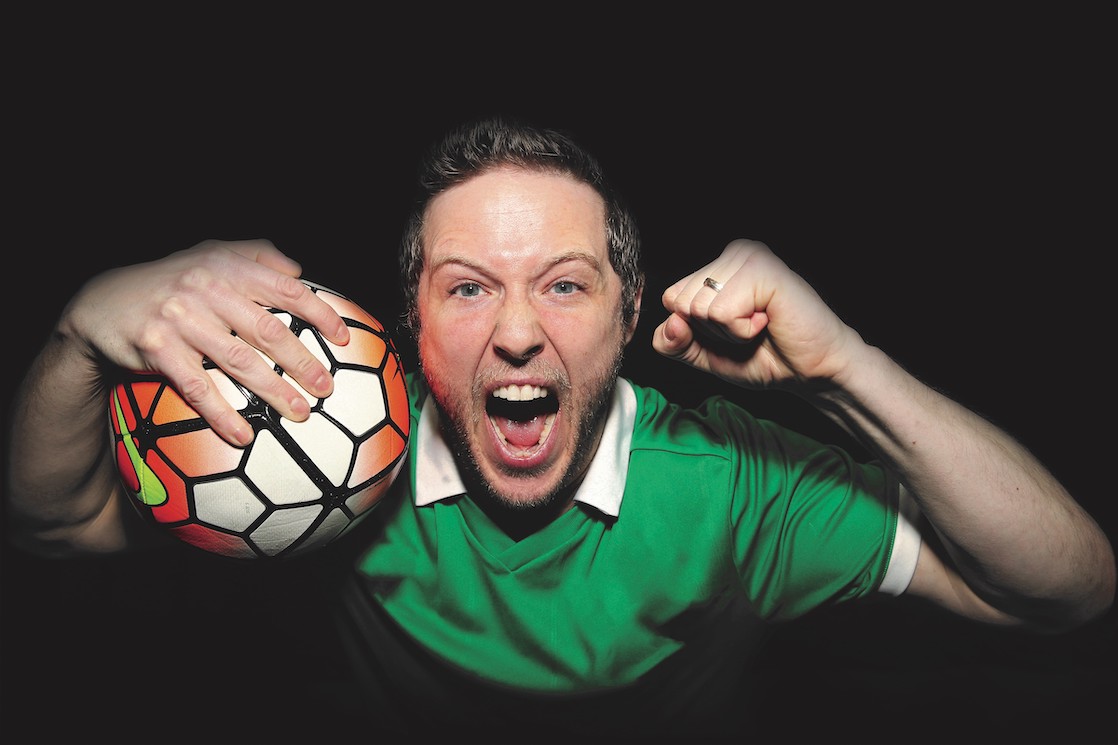 ‘A Night In November’ is the stunning multi-award winning play from Marie Jones, writer of hit shows ‘Stones In His Pockets’ and ‘Christmas Eve Can Kill You’, and it’s live on stage at Armagh’s Market Place Theatre on Tuesday, September 10.

‘A Night in November’ tells the story of Kenneth McAllister, a clerk in the local welfare office. Kenneth is a Belfast Protestant who has followed all the rules. He loved who he was supposed to love. He lived where he was expected to live.

He fought who he was taught to fight. That is, until one night — a night in November — when he did the most exciting, outrageous, crazy, mad thing he’d ever done.

Lovers of classical music are on for a treat on Saturday, September 14, with Cahal Masterson, a pianist of growing reputation.

Masterson has performed throughout Europe and North America and recently in Suzhou, China. He is currently in the final year of a Masters in Music Performance at Shenandoah Conservatory in Virginia, where he is one of a select number of full scholarship students.

In April 2018 he recorded his inaugural album Transition at Sono Luminus Studios in Boyce, Virginia, an achievement marking the first footsteps of his journey as a professional pianist.

In the 2019 season he will embark on a series of concerts to promote this debut recording, firstly in the US and Canada, before returning to launch it officially in Northern Ireland later in the year.