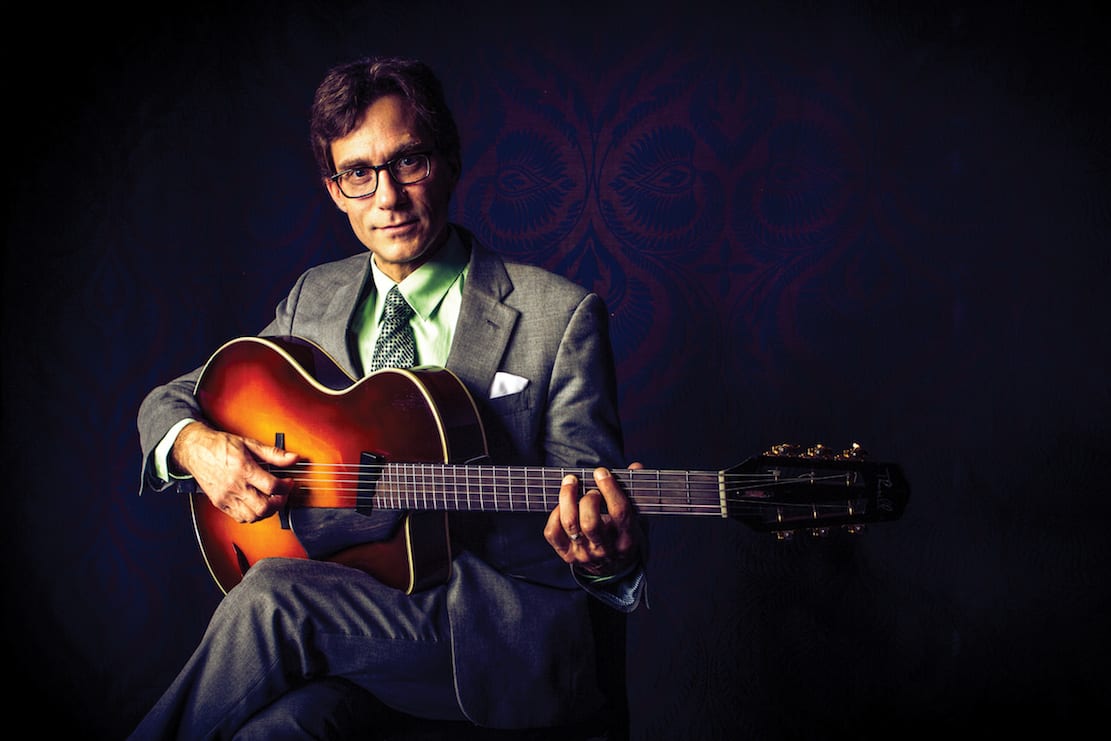 The Market Place Theatre in Armagh is set for a spooktacular week of thrilling entertainment this Halloween.

Belfast GIRLS, the online sensation, comes live to the stage for the first time ever.

Big Bernie is having a hard time with her new PIP assessment and when she goes for her appointment, an old enemy is waiting to pick a fight with her.

Meanwhile, Michelle has dreams of going to America to become a star like her idols, The Kardashians, but has to pull a few moves to win tickets.

But Shankill Joe has plans for the Belfast GIRLS! Packed with the songs from the Belfast GIRLS page this comedy play will have you dancing in the aisles. Belfast Girls will be staged on Tuesday, October 30.

Then in Thursday, November 1, you can discover the magic of a full, live orchestral concert right on your doorstep as The Ulster Orchestra brings you some of the most beautiful music from Dvořák and Bernstein, including Dvořák’s Ninth Symphony, and Bernstein’s ‘Serenade’ which conveys a range of moods and is said to be a portrait of the composer himself.

Join world-renowned star violinist Baiba Skride and the Ulster Orchestra for a magical and memorable evening.

Frank is one of the most extraordinary guitarists performing before the public today. His stunning virtuosity has made him the guitarist of choice for many of the world’s top musicians, including Ringo Starr, Madonna, Wynton Marsalis, Tommy Emmanuel, and guitar legend Les Paul, who named Vignola to his ‘Five Most Admired Guitarists List’ for the Wall Street Journal.

Vignola’s stellar technique explains why the New York Times deemed him ‘one of the brightest stars of the guitar.’

His songs have passed into the standard repertoire of folksingers across the world. Tommy’s nephew and lifelong friend Tom Sweeney, and musical colleagues Kevin Evan and Brian Doherty, have combined to present a musical journey through a career that produced such great songs such as ‘Gently Annie’, ‘Winds Of Morning’, ‘Farewell To Carlingford’ and ‘Sally O’.

Join these artistes to pay tribute to this legendary performer on Sunday, November 4 in ‘Sing Me The Old Songs’.