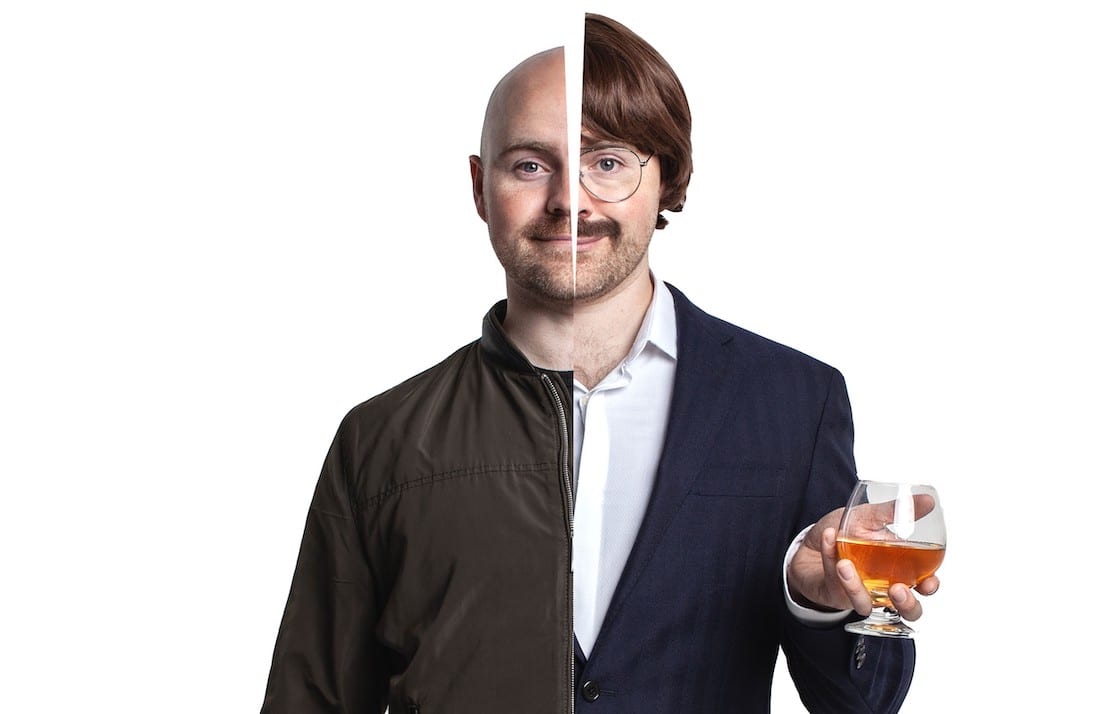 On Thursday 23 January, The Market Place Theatre in Armagh will play host to the critically acclaimed drama ‘Ruby!’, a play written by Michael Cameron and featuring Libby Smyth as Belfast born Ruby Murray.

Ruby was one of the most popular singing stars in the world in the 1950s, becoming the only recording artist in history to have five songs in the Top Twenty in the same week.

Behind the triumphs however, a darker story was unfolding in Ruby’s life.

Then on Thursday 30 January, ahead of his sold out show in Belfast’s SSE Arena, NI comedy sensation, Paddy Raff, brings his popular brand of stand-up and musical comedy to The Market Place, accompanied by BT9’s most famous export, his alter-ego Nigel.

A work-in-progress show that showcases brand new material with some songs and stories from 2019’s hugely popular ‘Paddy & Nigel Act Their Postcodes’.

Tickets for all events can be purchased by contacting the Box Office on [028] 3752 1821, or online at www.marketplacearmagh.com

Keep up-to-date with the latest news at the Market Place Theatre, follow us on Facebook (www.facebook.com/marketplacearmagh) and Twitter (www.twitter.com/mptarmagh) where you will find all the latest information, special offers and video previews.