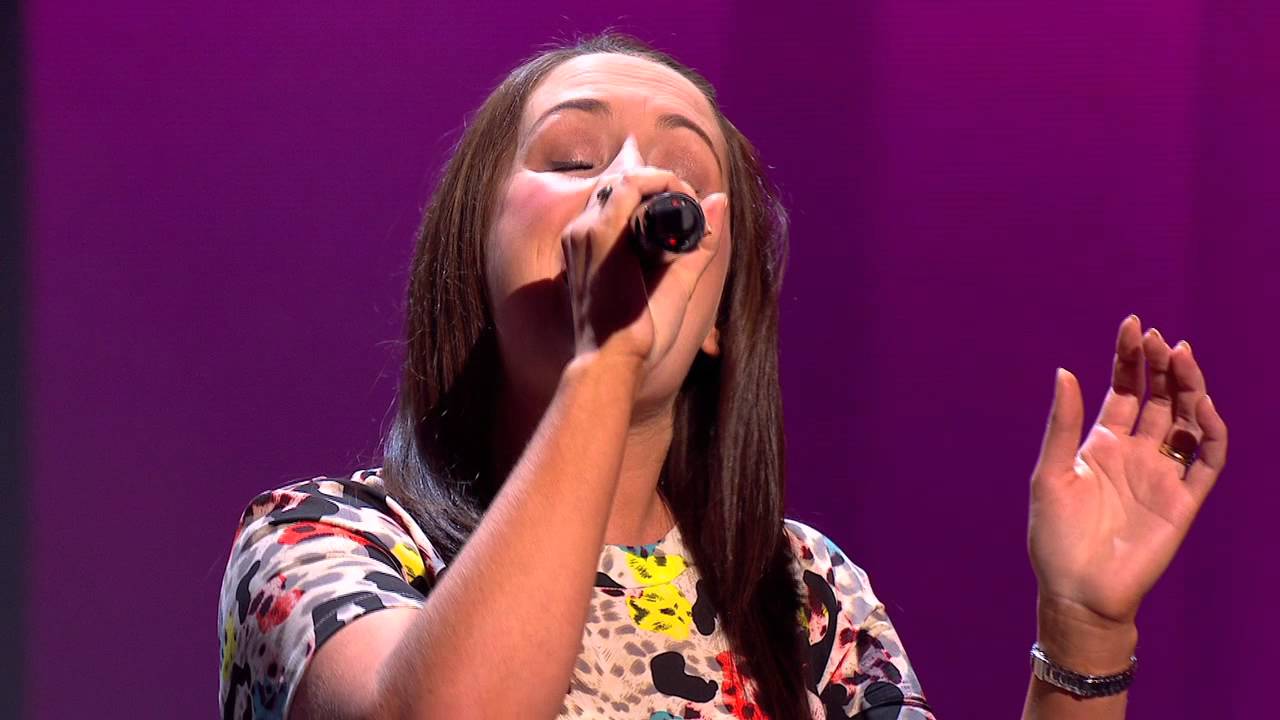 Madden Songbird Catherine Grimley-Hughes will be hoping to continue her sensational run on the hit TV show The Voice of Ireland as she prepares for the battle stages tonight (Sunday).

Catherine wowed her way into the next round of the RTE One flagship show with a rousing rendition of the smash hit ‘Demons’ by Imagine Dragons, prompting all four judges to turn – a rarity reserved only for the best performances.

After the blind auditions, Catherine told Armagh I the result was something she never expected “in a month of Sundays”.

Well it’s Sunday again and tonight’s the night as the Co Armagh songstress aims to go one better and secure her place in the live shows.

It’s the turn of Team Bressie tonight and he will be choosing who he wants to go through.

Fifty-six contestants made their way through to the battles stages and that will be whittled down for the live stages of the competition.

Catherine’s first time on the show was cut short last year after giving birth to her second son.

But she was determined to give it another go and, judging by the reaction to her blind audition, it has paid off.

In the blind auditions, Catherine had the unusual luxury of choosing from all four judges – Niall ‘Bressie’ Breslin, Una Foden, Kian Egan and Rachel Stevens.

In the end the Madden native went with Bressie.

He was full of praise and told Catherine: “Someone like you has the potential to win the show.”

With all four judges wanting her on their team, a stunned Catherine told them: “I didn’t expect any of you to turn round never mind four.”

But Bressie was in no doubt and told our local singing sensation: “You know you’re strong – you have to believe that.”

With the head-to-head battles tonight, be sure to tune in and cheer our local singing sensation on.

The Voice of Ireland airs tonight on RTE One at 6.30pm.