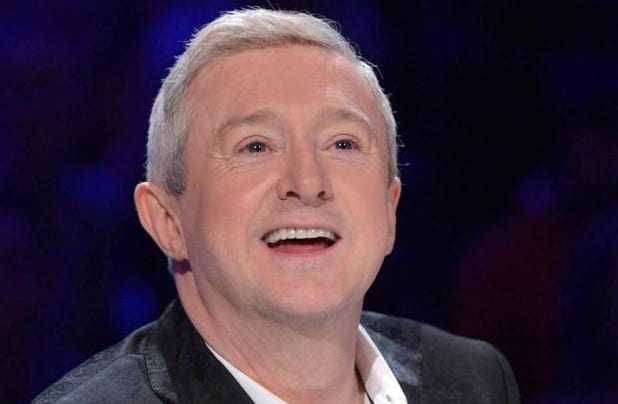 Excitement is building in Portadown, Belfast and beyond after superstar X Factor judge Louis Walsh confirmed he will be popping along to give some supportive mentoring to the 12 lucky finalists of this year’s Portadown’s Got Talent.

The entertainment manager and long standing X Factor judge will be arriving in the town early afternoon to meet the finalists and pass on some essential tips ahead of their performances on the evening of Friday, June 12.

The show gets underway on the town centre plaza at 6pm.

Host Cool FM’s Gareth Stewart will chat to Louis to glean some last minute tips for the competitors before they take to the stage.

The young starlets will then each have their moment in the limelight hoping to impress the high profile celebrity judges – Boyzone’s Shane Lynch, actress and model Rachel Kennedy, Microlip’s very own keyboard genius Neil Guy and stage and screen actor/director Gerard McCabe before the final public vote to decide the winner. The audience, performers and judges will then be treated to some fantastic musical performances from local online singing sensation Emma Horan, the ever popular Microlip before Mikey, Parisa, Charlie and Betsy otherwise known as ‘Only The Young’ take to the stage to entertain the crowd.

Don’t miss out on this fantastic evening of FREE entertainment! In the meantime, check out www.portadownpeoplespark.co.uk or log on to Armagh City, Banbridge and Craigavon Borough Council’s Facebook page for lots of exciting news including a fantastic opportunity to be photographed with Louis Walsh and the celebrity judges in a ‘Meet and Greet’ competition.