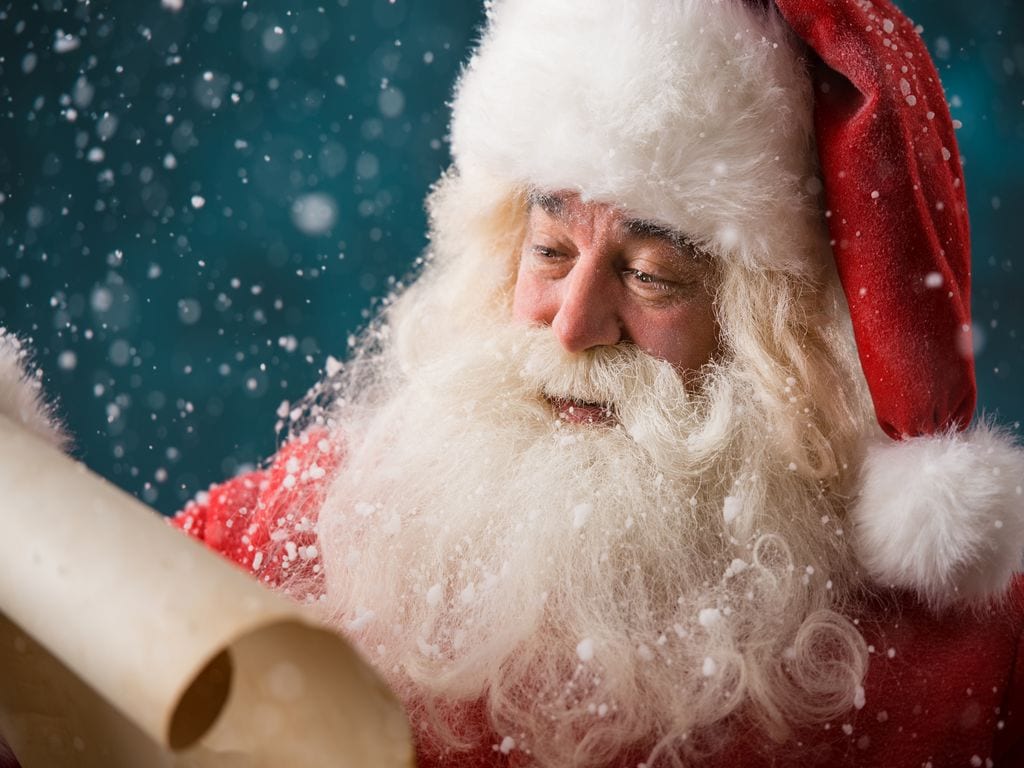 Keady will be getting into the festive spirit next weekend – and everyone’s invited!

A special Santa fun run is due to be held next Saturday, December 10.

And proceeds from the occasion will go towards Macmillan Cancer Care and the Keady Lourdes Committee.

The event is being organised by the Northern Ireland Fire and Rescue Service in Keady.

A spokesperson for the organisers told Armagh I : “It’s a chipped 10k and 5k race with prizes for winners and a family fun run.

“We just want everyone to come dressed as Santa!”

Both the 10k and 5k runs will get underway at 11.30am from Gerard McGleenan Park, costing £10 and £5 respectively.

The Santa run will also leave from Gerard McGleenan Park at 1.30pm, with registration getting underway from 12.30pm.

It will cost £4 for adults and £2 for children and all participants dressed as Santa will be entered into a free draw.

All are invited to come along and join in the fun!